Cycling Lottery: Prizes for cycling to work in Vorarlberg, Austria 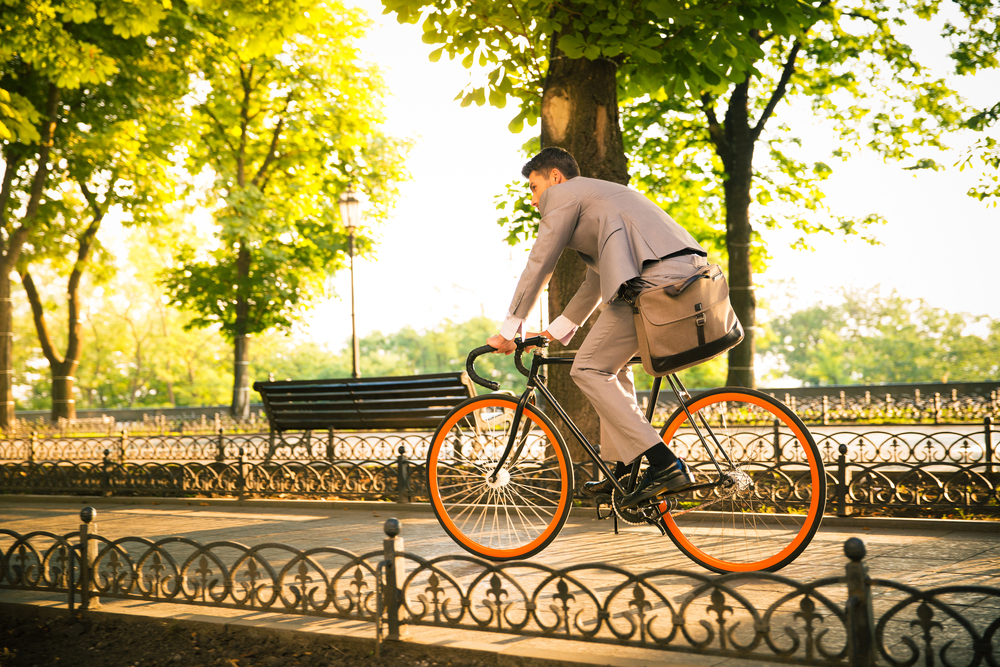 On 1st of May, Austrian Labour Day, the initiative “Cycling Lottery – cycling to work” began in the Province of Vorarlberg, Austria. The Cycling Lottery takes place in the frame of the cycling competition “Radius”, which attracted more than 11,000 participants this year. For each work day in May, all those who cycled to work that day are entered into a draw for a daily prize.

Last year’s Cycling Lottery attracted more than 2,000 cyclists with almost 160,000 kilometres cycled to work within the frame of the lottery. Now, everybody who competes in the cycling competition Radius and indicates his or her employer, can take part in the lottery. The daily prizes include amongst other items bicycle locks, helmets or drinking bottles. At the end of lottery, two bank books with the value of € 250 are raffled amongst all those who managed to cycle to work on at least half of all work days in May 2018. Especially for the Cycling Lottery, an app has been created which is ready for download for android and apple smartphones. The app allows cyclists to track the trips to work easily.

Both initiatives, the Vorarlberg Cycling Lottery and the cycling competition Radius are sister initiatives of the Austrian Bike to Work campaign. In 2018, the campaign has almost 20,000 participants from more than 3,000 companies. Already, more than 1.7 million kilometres have been cycled saving about 280 tonnes of CO2 emissions.