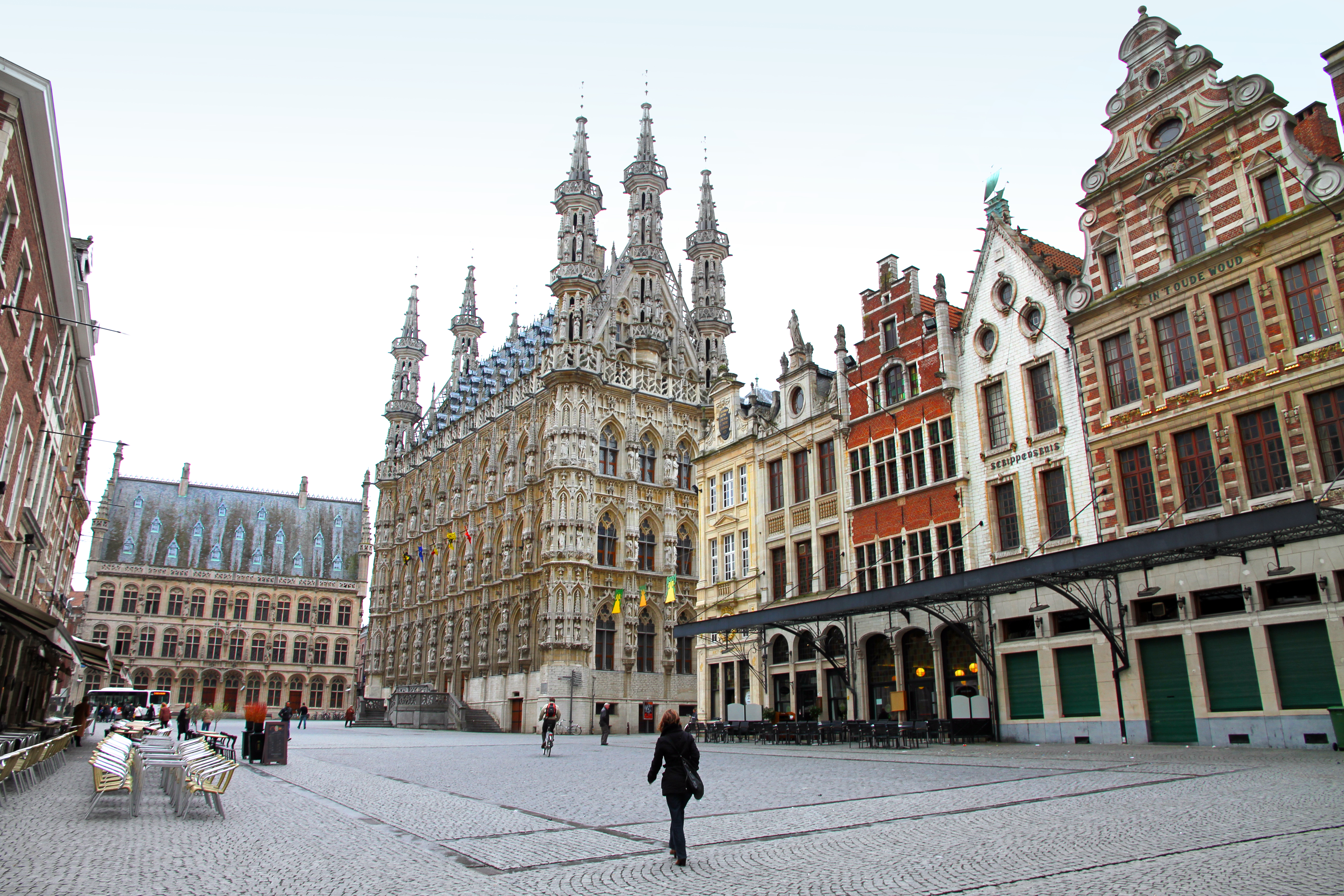 A traffic circulation plan introduced in the Belgian city of Leuven in 2016 has led to an increase in cycling of 32% in just one year, partly thanks to a ban on through car traffic.

With its 100,000 inhabitants, Leuven is home to one of the region’s oldest and largest universities, counting more than 50,000 students. In 2016, the city introduced a new circulation plan, which prevented car traffic from driving through the city within its ring road.

In order to achieve this, the city centre was divided into 5 sectors and a car-free pedestrian zone. The circulation plan prohibited cars from being driven between the sectors within the ring road - the only way of accessing the neighbouring sector is via the ring road. The city succeeded in prohibiting driving between sectors by closing short sections of some streets to motorised traffic and introducing one-way flow for car traffic on specific sections of other streets.

The results of an evaluation performed after the plan had been introduced reveal that bicycle traffic in the city centre had increased by 32%. Bicycle traffic also increased by 9% on the ring road, whilst bus ridership increased by 12%. The scheme also resulted in better air quality, with the concentration of black carbon decreasing dramatically in some areas.

Leuven's application of the so-called “principle of filtered permeability”, which only allows non-pollutant vehicles to circulate freely in a city centre, is at the heart of many excellent examples of traffic circulation plans across Europe that favour sustainable mobility modes and which help to make city centres more pleasant places to be.

Leuven’s plan echoes Van den Berg’s traffic circulation plan introduced in the Dutch city of Groningen in the 1970s, which laid the foundations for the city’s well-renowned cycling culture, as well as the plan developed by the municipality of Houten, in the Dutch province of Utrecht.

The Belgian city of Ghent followed Leuven’s example in April 2017.