Cycling education will soon be taught to pupils in Portuguese schools 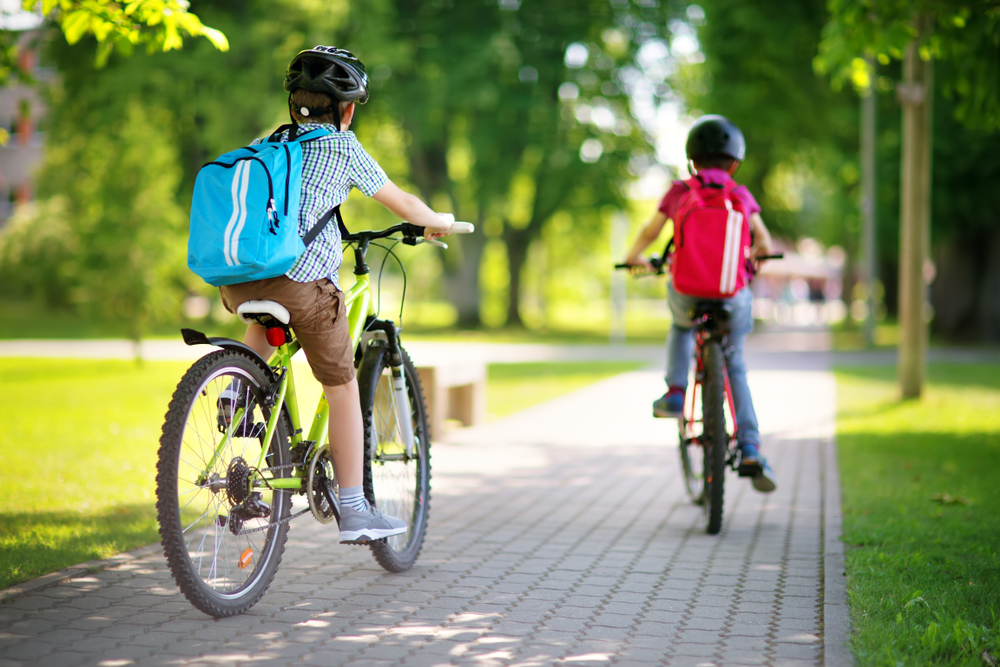 By 2030, the Portuguese Government aims to boost cycling mobility throughout the country and is going to pursue this objective by making it compulsory for children to learn how to ride their bikes at primary school. This is one of the 51 measures foreseen in the National Strategy for Active Mobility, recently presented by António Costa, Portuguese Minister of the Environment and José Mendes, Deputy Secretary of State and Mobility at the city of Barreiro.

During the official presentation, they both argued that children have an enormous capacity for raising awareness, influencing the behaviour of adults and altering habits over the longer term.

All students will have the opportunity to learn to cycle, by means of a training process phased according to age and school year, as reported within the National Strategy for Active Mobility. The aim is to create a model that will allow young people to first learn basic cycling skills in a safe environment - and then progress in terms of cycling ability. At the same time, the Government is assessing the possibility of extending school insurance coverage to include young people cycling to school.

The ultimate goal is to cover 7.5% of all trips made in Portugal by bicycle. "Compared to the 2011 data, this means increasing cycling share by fifteen", says José Mendes, pointing out that, if Portugal will reach the target, it will be then slightly above the EU average, which is currently 7%.

In addition, the Portuguese Government aims to halve road accidents affecting pedestrians and cyclists and increase the length of cycle paths from 2,000 to 10,000 kilometres.

Image source: © LeManna / shutterstock - no permission to re-use image(s) without a separate license from Shutterstock.