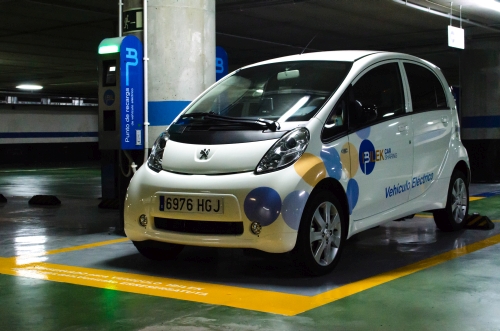 A new subsidy scheme for electric vehicles has been announced by the Croatian environmental ministry and the country's Environmental Protection and Energy Efficiency Fund.

The scheme can be used to access co-financing for electric and hybrid cars, motorcycles, scooters, and off-road vehicles by private individuals or companies.

The Croatian government also offered subsidies for alternatively fuelled vehicles in 2014. A total of 11.2 million kuna (€ 1.48 million) helped to finance the purchase of 340 vehicles across the country.

The subsidy scheme is part of the government's plan to directly reduce overall transport emissions. However, the government also wishes to encourage environmentally responsible behaviour and reduce vehicle maintenance costs.

There are more than two million vehicles operating in the country, of which 1.5 million are passenger cars. The average passenger car in Croatia is on average more than 10 years old, and emits about three tonnes of CO2 every year.