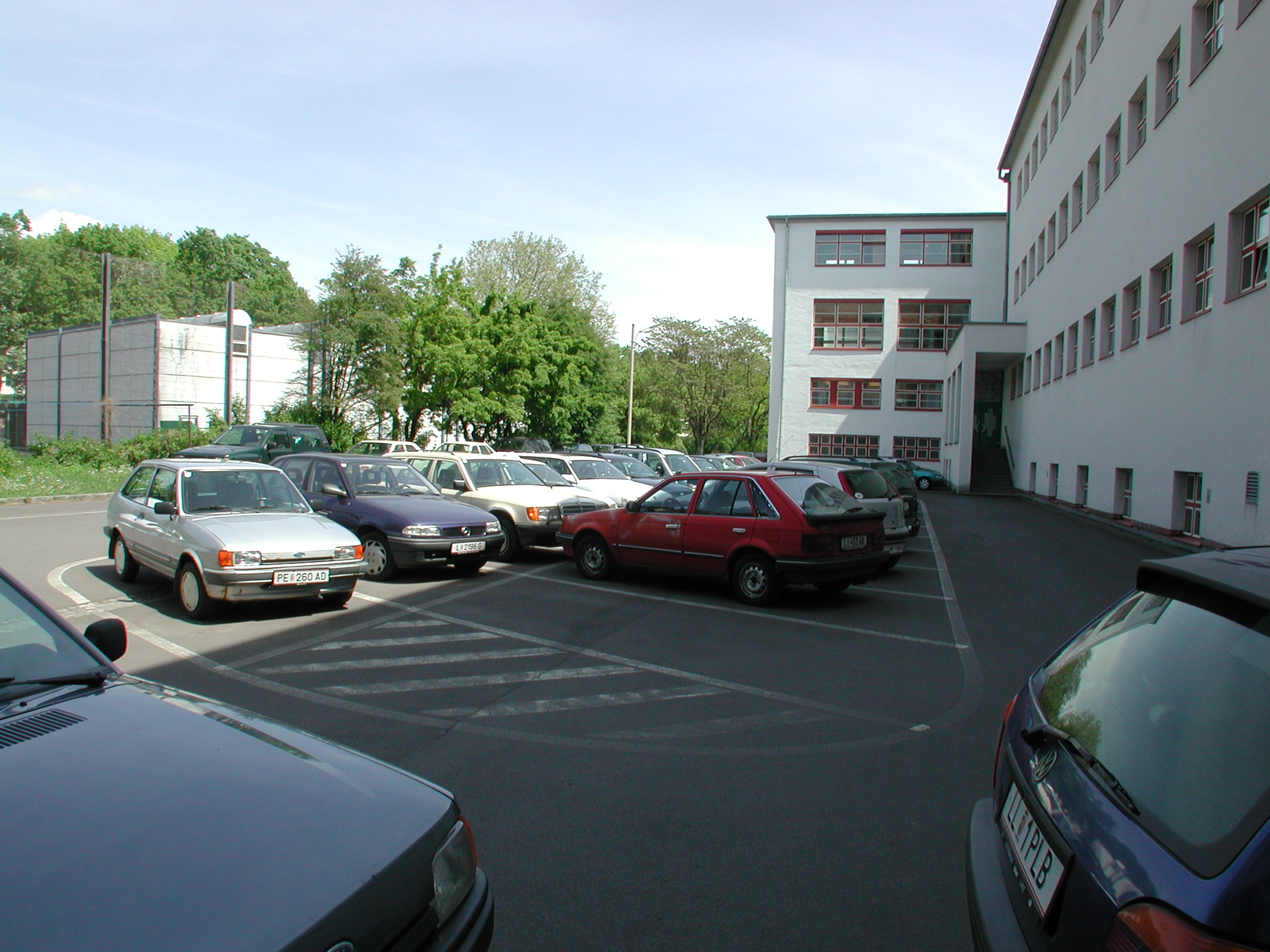 The schools in the UK city of Coventry have a problem in common with many other schools Europe-wide: unsafe roads around schools resulting from high levels of traffic, the largest part of which caused by parents dropping off their children directly at the school gate right before classes start.

In order to address these concerns, Coventry City Council is considering launching a “school street” project. The pilot project is planned for the Knights Templar Primary School and works by introducing a temporary road closure for most traffic. Coventry is looking at similar examples locally, such as from Solihull. Parking service manager Paul Bowman states that “the intention is to create a safer, more pleasant environment which reduces congestion and improves air quality in the area. The restrictions include a prohibition of motor vehicles, applicable Monday to Friday during school pick-up and drop-off times, with exemptions for permit holders.”

The pilot would see consultations with residents on the scheme, including on elements such as the proposed exemptions for residents living on the affected streets. It follows on from an initial scheme, which was tested by Ravensdale Primary School during the national Clean Air Day campaign of sustainable transport charity Sustrans. On that occasion, roads were closed for non-resident cars between 8-11 a.m. and 2.30–4.30 p.m. to create a safe environment for children walking and cycling to school. This scheme worked smoothly showcasing the potential for creating a safe environment for pupils.

Article published first at https://www.coventrytelegraph.net/ on 22nd of July 2019.