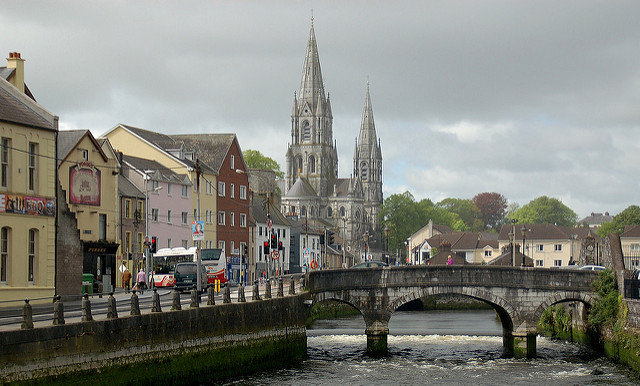 The city of Cork is planning to construct a number of new cycle lanes for the city and the surrounding suburbs to encourage people to use bicycles to travel to work, school and leisure.

The plans are part of a major new cycle network study for the metropolitan region that was unveiled to councillors earlier this month.

Although the Cork metropolitan area has around 100 km of cycling infrastructure, the region lacks cycling facilities in some areas.

The report says that less than half (43%) of the cycle lanes in the Cork city region receive an A and B rating based on a Quality of Service grading.

Most older cycle lanes and those that share space with buses are graded C or lower.

The study identifies possible future cycle networks, but does not include any implementation plans or costs at this stage.

In 2004, the city council formally adopted the Cork City Cycling Strategy, which saw the introduction of a number of cycle lanes and contraflow lanes across Cork.