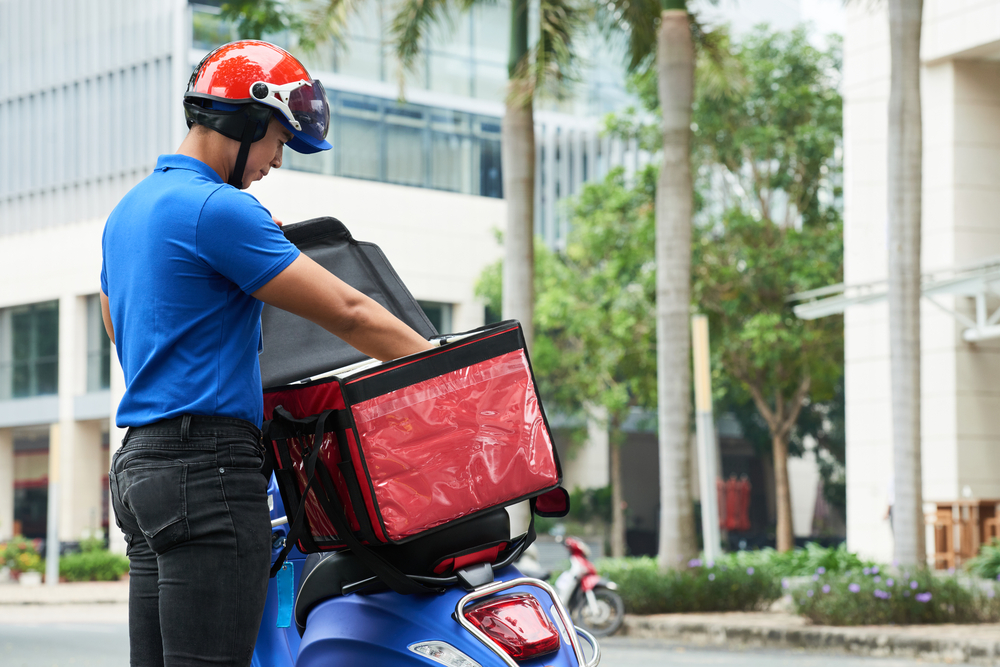 Italian 'riders', i.e. those delivering goods purchased online and take-away food to homes by bike or scooter, now have their contractual status officially recognised in the Italian national contract for those working in logistics, the transport of goods and shipments. The professional status of the rider was introduced for the first time in the most recent amendment to the National Collective Labour Contract in December 2017. The drafting of the relevant article, following long negotiations with trade unions and employers associations, was concluded in mid-July 2018.

The contract provides for all wage, insurance and social security protection, as well as for contractual protection, such as supplementary health care. Riders now benefit from a specially created framework. Their working hours are flexible: drivers can be either full or part time, and work up to a maximum of 39 hours per week that can be distributed over a maximum of 6 days. Work has to last for a minimum of two hours, and a maximum of eight hours, per day, with the possibility of combining home deliveries with work in the warehouse.

The companies will pay for personal protective equipment, such as helmets and reflective bibs. Second-level bargaining has also been established. Trade unions say: "We have completed the path that began with the renewal of the Logistics National Collective Agreement in December 2017 and now the riders are also protected. In recent months we have carefully evaluated all of the elements and needs that have emerged from the various parties, to better represent the professional rider who has varied needs”. Similar views were expressed by the employers' associations for whom "the agreement achieved eliminates a situation which, if not regulated at national level, would have continued to expose companies to ambiguous situations and workers to the complete absence of protection".