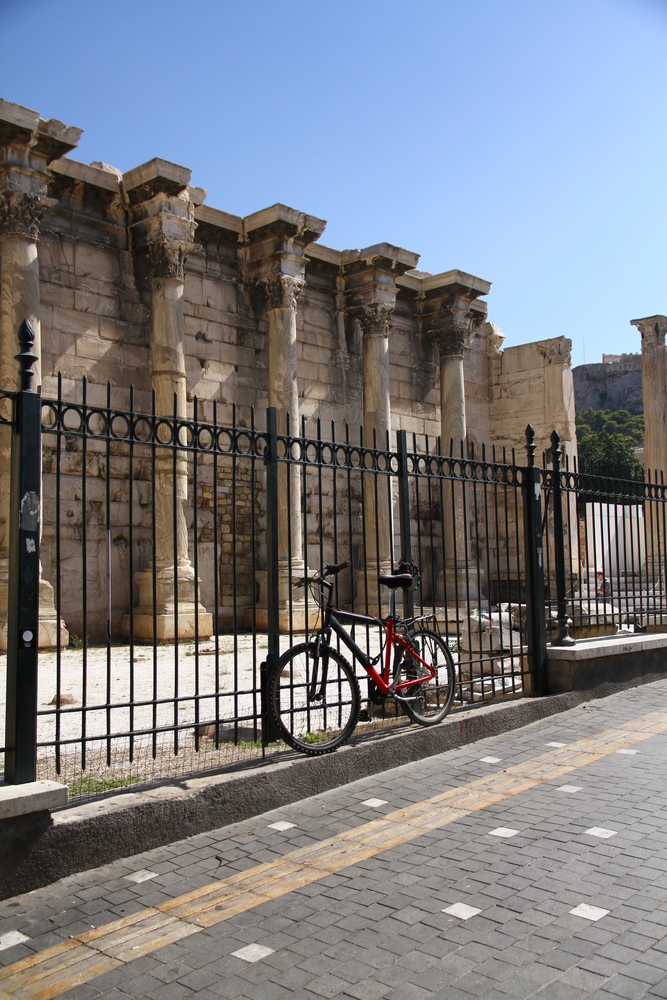 On 13th May thousands of people and cyclists participated in a collective bike ride in Athens and 26 Greek other cities, along with associations of pedestrians. The aim of the event was to remind public authorities of the need to make Greek cities friendlier, safer, more eco-friendly and inclusive places to live.  The event hoped to concentrate focus on the most vulnerable categories of people, who are (in the context of transport), pedestrians, cyclists and people with reduced mobility.

The implementation of Sustainable Urban Mobility Plans (SUMPs) has long been promoted by the European Commission, encouraging local authorities to allocate funds towards the overall improvement of urban mobility in the medium to long-term.  SUMPs should also focus on endeavours to improve thequality of urban life and public spaces within the city, involving all relevant stakeholders in the decision-making process.

Currently, 162 Greek municipalities – ranging from biggest cities to small municipalities - are drafting specific SUMPs. They will receive funding of up to €9 million by the Green Fund of Greece's Ministry of Environment and Energy. Athens, will receive the largest share (€230,000). The remaining municipalities will receive between €30,000 to €150,000 to enable them to set a long term strategic plan.

Additional measures and interventions are, however, still needed; especially in the Greek capital. A recent survey conducted by British-based company, Zipjet, has revealed that Athens is the most stressful city in the European Union and was the third most stressful in the European continent in 2017. The Greek capital ranked 121 out of 150, with poor values linked to traffic levels, public transport, percentage of green spaces alongside physical and mental health.

However, at a local level, some best practices are in place, coming from the city of Igoumenitsa in Northwestern Greece, which won the European Mobility Week Award 2017 for small Municipalities, thanks to its exemplary work in communicating the benefits of sustainable mobility to residents. Another example comes from the city of Trikala in central Greece, where several projects, such as measurement of traffic, monitoring of municipal fleet via GIS, automated controlled parking, remote information signs on bus stops, and an experimental application for a bus without driver have been successfully implemented.

Source: Story first published in May on Xinhuanet.com