Civil servants will be cycling on-duty in Rzeszów (Poland) 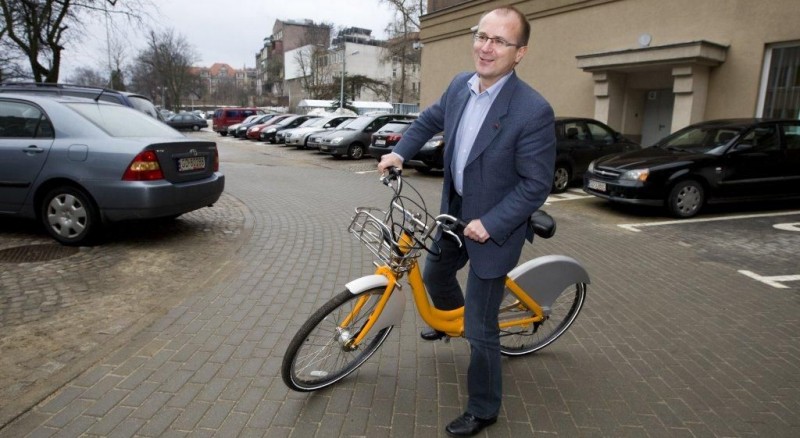 The city council of Rzeszow will buy two company bikes. The money for the purchase comes from the Ministry of Environment for winning a competition for the best campaign organised for the European Week of Sustainable Transport.
Officials will be using the bicycles while working for the Department of Environment at Rzeszow’s City Council. The department took the main role during the European Week of Sustainable Transport contest. The prize was 3.5 thousand PLN (about €800) and the civil servants were able to decide how to spend the money.

The bicycles will be used during everyday duties. Staff of the Department of Environmental Protection often work outside the office. Many of their activities require on-site visits. The city has only four official cars, and no exclusive one for the Environmental Department. Until recently the only alternative was taking a bus, which would often take too much time. The officials believe that cycling will enhance their work effectiveness.

Making the decision to buy the bikes was easy, as the Department has a lot of young staff, and many staff care about sustainability and leading healthy lives. These civil servants believe that increasing physical activity through cycling at work will bring many positive impacts.

Among officials in Poland there is an increasing reflection on how to encourage employees to use bicycles at work. A large-scale action was undertaken in Gdansk this year, where 16 bikes were purchased. The idea is environmentally friendly and saves time, especially during peak hours when traffic jams in cities are common.