Chicago plans to launch its bike sharing system in 2012 (USA) 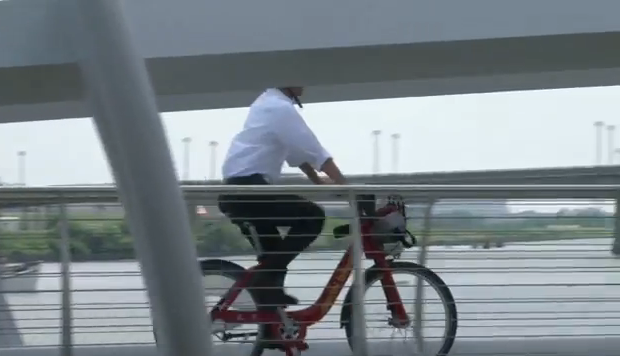 Chicago is now looking for a partner to run the scheme. For that purpose CDOT launched a request for proposals on September 21st, 2011 and is waiting for responses until October 25th, 2011. According to CDOT Commissioner Gabe Klein; “Mayor (Rahm) Emanuel has set a clear goal of making Chicago a world-class city for cycling, and bike sharing is a critical part of achieving that goal (…) and every investment we make in the city, like bike sharing, is about making the city better and more efficient for the people that pay the bills, the taxpayers.”

CDOT estimates that the annual membership for the bicycle sharing system will cost between $50 and $100 (apx €37-74). This will entitle users to an unlimited number of short – up to 30 minutes – rides. There will be graduate fees for longer rides. The docking stations, which will be solar-powered, will be placed about 400 metres apart, in high-density areas and near transit stations. As in New York, the CDOT will rely on strong public input to decide the final locations of the docking stations.

There is already a small bike sharing system, with 100 bikes and six docking stations, in the city of Chicago. This has been run since 2010 by B Cycle http://chicago.bcycle.com, a private operator.