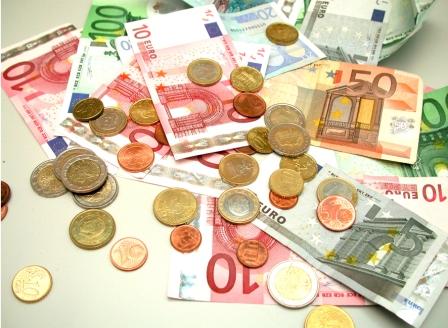 The French association for independent public transport, Agir, has launched a central agency allowing local transport authorities to pool their purchases of buses, coaches, fuel, tyres, bus shelters, driver's uniforms and even tramways.
Grouping orders in order to bring prices down is the objective of this new purchasing agency created by Agir Transport, an association of 86 independent public transport companies (10 000 buses and coaches) such as Marseille, Toulouse or Poitiers.

It is open to non-members and to independents companies, said Arnaud Rabier, Agir spokesman. The idea is to put pressure on manufacturers and service providers to obtain better prices, and prevent transport authorities from having to tender for procurement. We write the technical specifications and organise the tenders, he adds. With a 2% fee on the final price against 7-8% for UGAP (another purchasing agency for public authorities ed.), said Arnaud Rabier.

Local transport authorities can buy almost everything via this new purchasing agency: buses, coaches, tyres, fuel, driver's uniforms, insurance, as well as tramways. They can also rent buses or coaches thanks to pooled agreements with rental bus companies : we will establish a maximum price, quality level, and our members will only have to choose from the catalogue and order online. Agir has developed a website for its users to browse the catalogue and order online.

The agency has already launched a bid for six buses with natural gas on behalf of the city of Forbach (east of France). Four other local public transport networks are interested in using the agency to find good value insurance for their bus fleets.