Cargobikes to play a key role in future urban freight 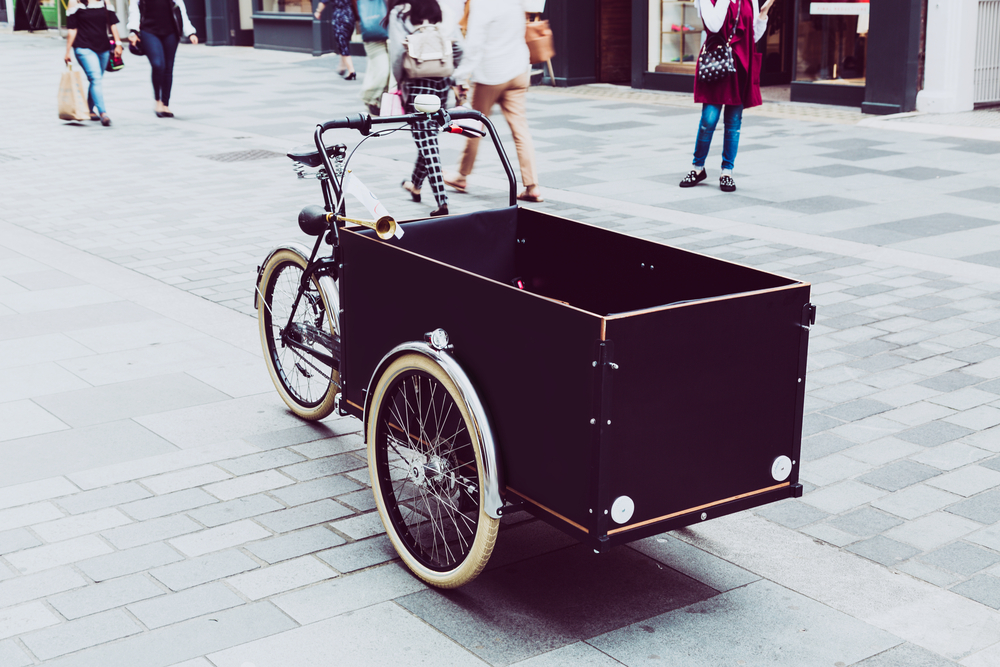 A study by the University of Southampton, funded by courier firm Citysprint, has found that cargo bikes complete urban delivery jobs up to 50% faster than small vans during peak weekday times.

In addition to this, smartphone data from cyclists delivering meals via courier service, Deliveroo, found that cycling was a faster mode than motorised transport (i.e. cars and motorbikes) when operating in cities. Deliveroo stated that 'in some areas over a given period, the average travel time can be far shorter for cyclists than for scooters'.

CitySprint has committed to adding an additional 60 cargo bikes to its existing London-based fleet of 40. In addition to the use of traditional motor vehicles, CitySprint operates four electric vans and one hydrogen van, claiming to be the first courier service in the UK to make use of a hydrogen van.

However, it appears likely that cargo bikes will be doing the majority of last-mile deliveries in UK cities, with cargo bikes now electric and capable of delivering 350kg worth of goods through congested city streets. In contrast, in the Netherlands, the average van carries 130kg per trip.

As e-cargo bikes can be ridden on roads and cycleways, whilst vans can be restricted in one-way streets, e-cargo bikes can more easily reach destinations through making the most of cycling networks. They can also weave through traffic, and can often use drop-off destinations rather than facing the prospect of parking illegally. In addition to this, the average loading and unloading time for e-cargo bikes is as little as three minutes, relative to 12 minutes for vans and lorries.