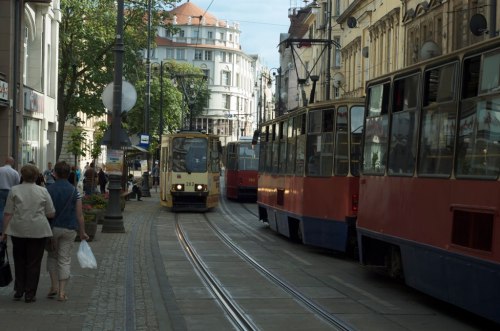 Work has begun on linking different modes of transport in the Polish city of Bydgoszcz to allow easy interchanges between trains and public transport.

Two local stations within the city will be modernised as part of the work, as well as the construction of a new stop.

The new hubs should allow passengers to easily transfer between rail, buses and cars, as well as encourage cycling and walking.

'With the new nodes it will be easier to change between different modes of transport,' said Bydgoszcz mayor Rafał Bruski. 'The new infrastructure should be accessible to people with disabilities.'

Trains on the line connecting Bydgoszcz with the nearby city of Torún will use the stations. The total investment in the modernisation programme, which will be completed by November this year, is 36.8m złoty (€ 8.9m).