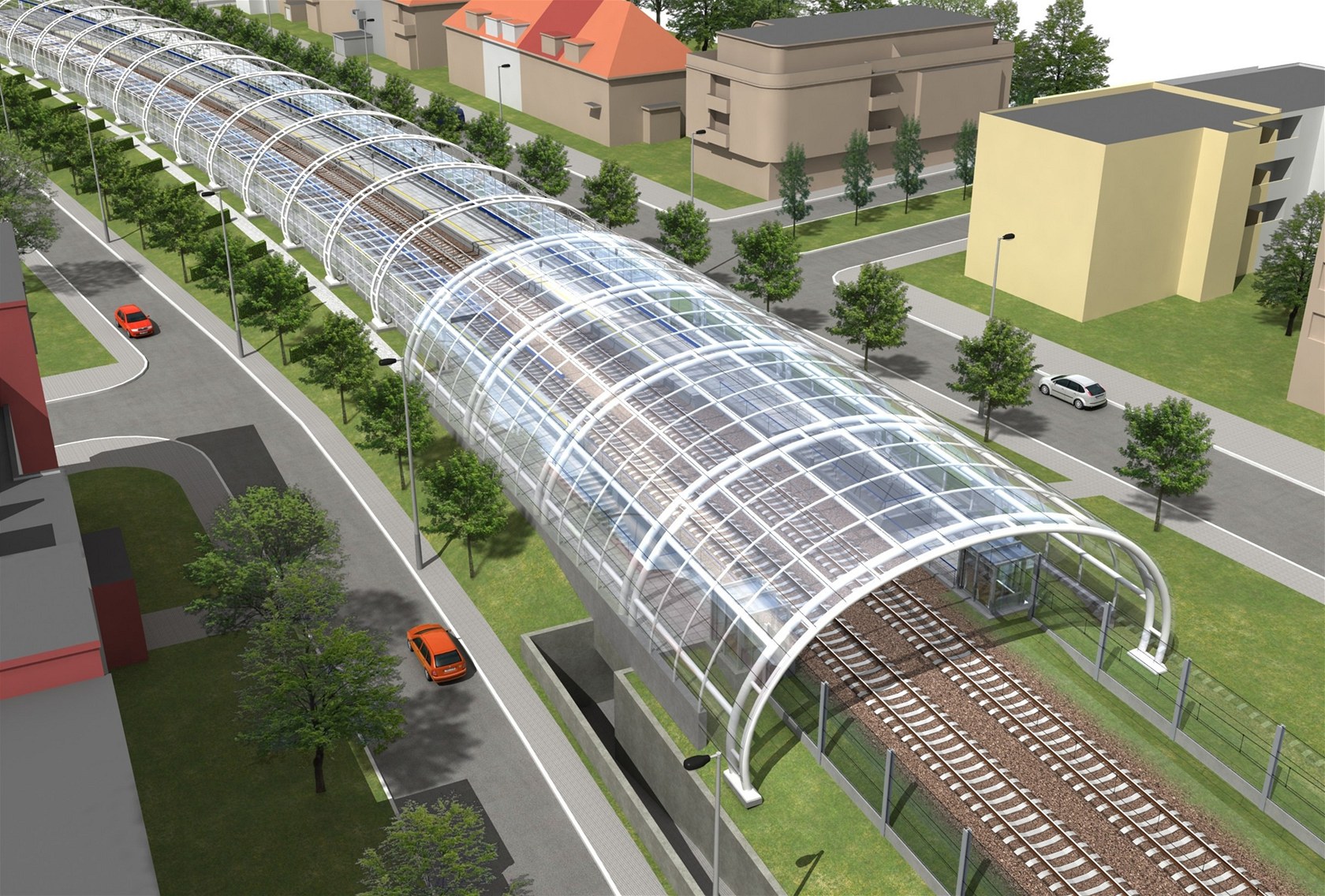 Citizens and local politicians from Prague’s largest district are calling for a planned high-speed rail link to be moved underground and for a green corridor to be built in its place.

However, a section of the new line is planned to run over-ground through Dejvice, a municipal quarter in the Prague 6 district.

Local residents, supported by the Prague 6 Council, want the stretch of track to instead go through an underground tunnel.

The group is asking the Czech Ministry of Transport to implement the project in a way that is sensitive to the environment and that will preserve the unique character of the neighbourhood.

A spokesperson for the Railway Infrastructure Administration, the state-owned national rail infrastructure manager, said that it was conducting a study to compare the economic benefits of both options.

The project is expected to be completed in 2023.