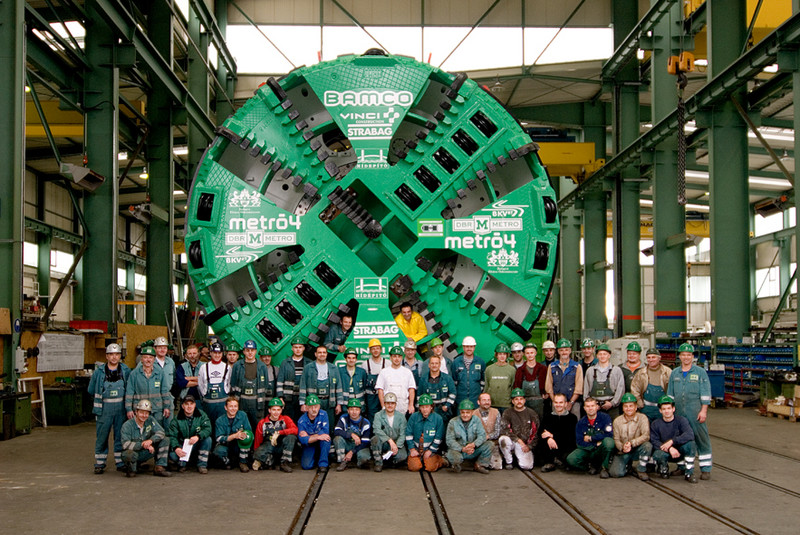 Due to delays in the development of public transport, Budapest cannot realistically impose a congestion charge until 2016, according to local media citing the Budapest Transport Centre (BKK).
That timing could jeopardise 181 billion forints (EUR 640 million) in EU subsidies, which were conditional on Budapest implementing the charge by 2015. According to BKK, the charge cannot be implemented until the city’s “public transport network is completed”, a news site wrote, apparently referring to the EU-supported fourth metro project. This will be achieved in 2015, and the following year a network of park and rides can be established, all of which is needed before the charge can take effect.

According to press reports in December, EC representatives visiting Budapest said the EC would object to a postponement past 2015, the deadline for closing accounts for EU support funds. If Budapest does delay, the EU could initiate an infringement procedure that could void EU support contracts.