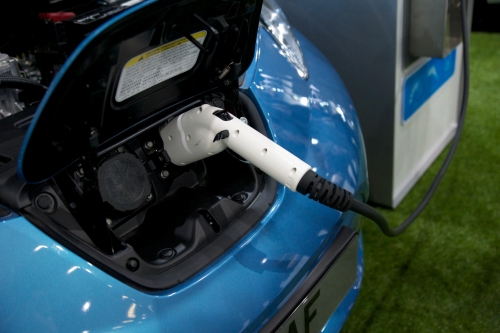 The column is the first of ten charging points to be installed across Budapest, which will be free to use until the end of 2014.
The charging points are being installed as part of the EU-funded Green Mobility project. Budapest is acting as a test case for other Hungarian cities, as the government seeks to mainstream electric car use in urban transport.

According to the Hungarian Ministry of Development, only zero-emission cars will be permitted in Hungarian cities by 2060. The Hungarian Government is therefore preparing to formulate guidelines for the introduction of a support system for electric cars and plans to establish partnerships with companies working in this field.

Additionally, Hungary will offer subsidies and incentives to potential buyers, following the example of other European governments to kick-start electric car ownership in their countries.