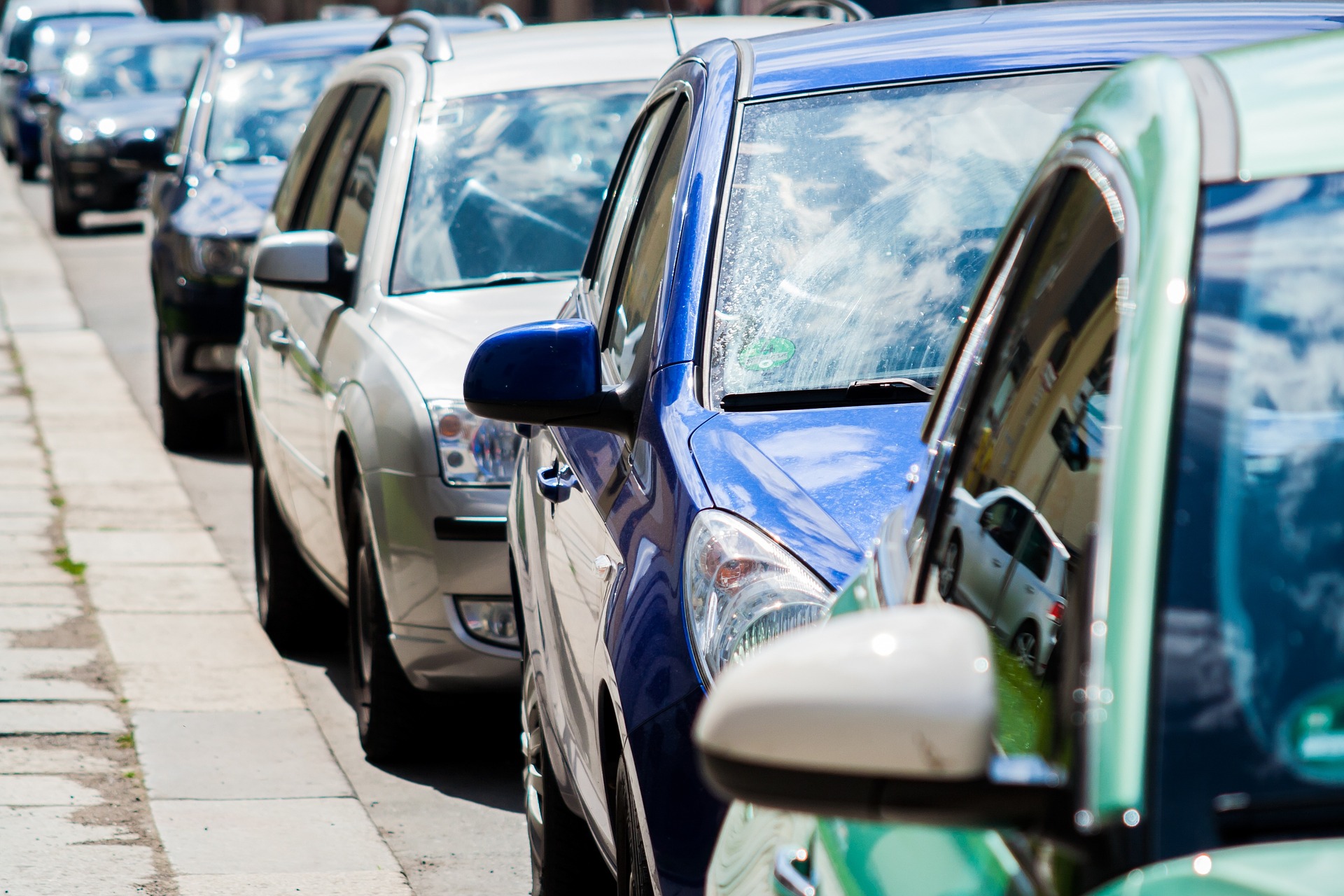 Brussels and London are amongst the European cities that have recently further developed their respective urban vehicle access regulation schemes. Both have introduced stricter rules for older, more polluting vehicles that want to access defined areas within each city. In both cases, the first evaluation results indicate positive impacts in terms of emissions and compliance with the new regulations.

Brussels introduced its Low Emission Zone (LEZ) in 2018 with the aim of taking a step-by-step approach to implement the full scheme by April 2019. Petrol cars complying with the 'Euro 1' emission standard and diesel cars that were made to the 'Euro 2' standard, as well as older cars, are now banned from entering the LEZ without a pass. To enter the LEZ, owners need to buy a pass for a limited number of days or face high fines of €350 if they enter after the pass has expired or if they have not purchased a pass. The recent evaluation of air quality levels in Brussels showed that during the last six months, fine particles and nitrogen oxide levels have declined. This indicates that the Brussels LEZ has been directly supporting an acceleration in the reduction of air pollution.

London introduced its Ultra Low Emission Zone (ULEZ) on top of its existing access regulations on 8 April 2019. Compliance rates have increased considerably compared to levels before the ULEZ introduction: 74% of vehicles complied with the required standards over the full 24-hour period, while 71% complied during the shorter time in which the congestion charge operates (the congestion charge covers the same area as the ULEZ). Compared with 2 years earlier, the figures underline that the vehicles entering the controlled area are now cleaner than they used to be. There are now around 36,100 fewer older, more polluting vehicles in the ULEZ zone than 2 years before, which is a reduction of more than half. London’s ULEZ requires motorists with petrol cars that comply with 'Euro 3' standards or older norms, and drivers of diesel cars that are 'Euro 5' or older to pay a daily charge of £12.50, while older lorries, buses and coaches must pay £100.

Articles published first at The Brussels Times and FleetPoint on 17th of May 2019.