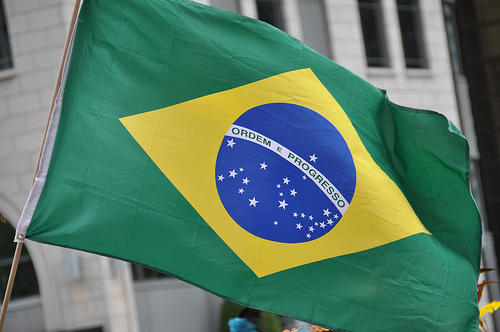 Belo Horizonte was recognised for its implementation of a bus rapid transit (BRT) system - the first project of its comprehensive mobility plan. The 23-km system operates over two corridors, complimenting new pedestrian-only streets and a 27-km cycling network.

Rio de Janeiro was awarded for its heavy investment in public transport and for opening a BRT, the second of four planned ahead of the 2016 Olympics. The latest corridor is 39 km long and transports 270 000 daily commuters.

São Paulo impressed judges for its cycling network expansion. The city is looking to build 400 km of cycle lanes in 2015, part of an overall 500-km network.

‘Too many cities say they don’t have enough money for transport projects, but it isn’t about the money,’ said Ciro Biderman, Chief of Staff for SPTrans, São Paulo’s transport office.

He added: ‘Building bike lanes doesn’t cost much. It’s about being willing to have the fight to get it done.'