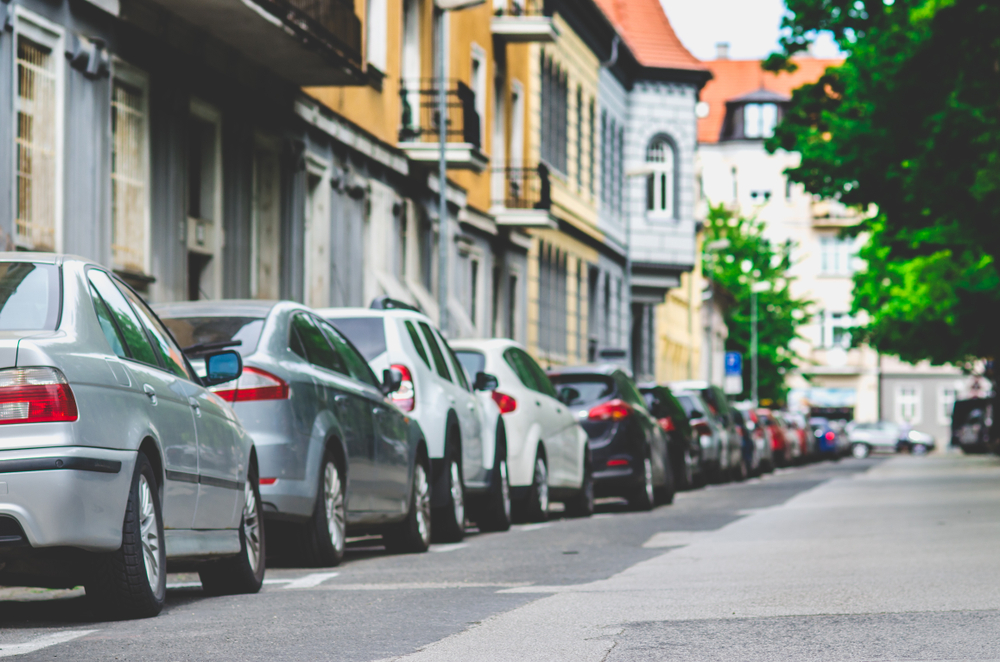 Bratislava, the capital city of Slovakia, is currently exploring how to use low-emission zones to tackle air pollution from transport.

Creation of the low-emission zones is part of an addendum to the city’s statute, which councillors approved on 27 June 2019.

The city council has stressed that Bratislava's seventeen individual boroughs will have the authority to introduce low-emission zones according to local needs - as well as determining the size of the zones.

Legislation was originally introduced two years ago to allow Slovak towns and villages to introduce low-emission zones. Nevertheless, no low-emission zone has been implemented so far. Žilina, a town of 80,000 in the North-West, was the first that put forward the proposal to remove old motor vehicles from the city centre, but the plan was never implemented.

The levels of economic activity in Bratislava is the highest out of all Slovakian cities. The city is responsible for over one-quarter of the country’s GDP. The population is highly concentrated, and the city is home to many private business headquarters, as well as the country’s main institutions. Bratislava traditionally has the lowest unemployment in Slovakia (around 3%) and many people from other Slovak regions commute there every day to work.

According to the city council, the poor air quality is due to a combination of a high share of car transport, intensive construction and industrial activities and the presence of local heating plants. Introducing low-emission zones would therefore significantly reduce air pollution from transport, contributing to a better quality of life and environment.