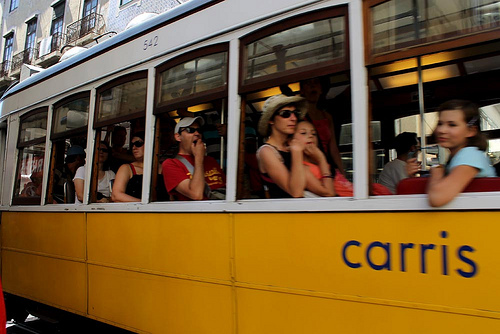 Braga has reversed a decade-long decline in bus travellers and is set to report a passenger increase of nearly 1 per cent in 2014, according to the local public transport operator.

In 2004 approximately 12 million passengers used buses in Braga. The number decreased steadily over 10 years, with 2013 seeing fewer than 10 million journeys.

‘Promotion has been the answer,’ he said, acknowledging that more money has gone into advertising and publicity stunts including recruiting celebrities to cook breakfast on certain routes.

TUB has committed to redesigning routes to meet the population’s needs, enhance intermodality and connect them with pedestrian bike paths. By October 2015 Braga hopes to have a new Sustainable Urban Mobility Plan (SUMP) to achieve these goals.