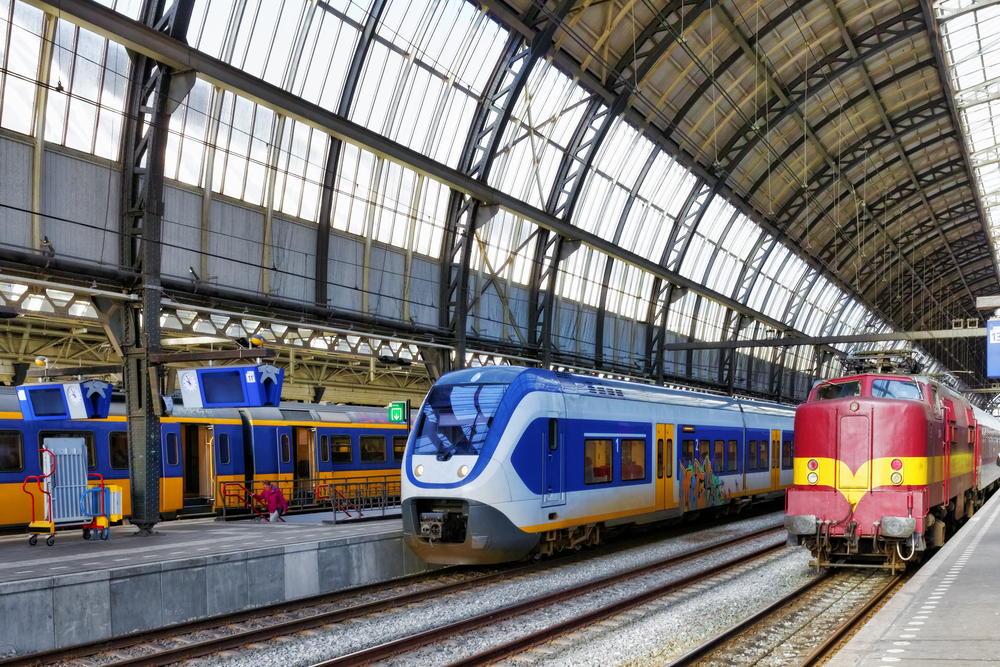 Paris commuters to benefit from modernised trains in an effort to manage urban congestion.

Passengers on lines L, J and P will benefit from a modernised train fleet, designed to manage congested urban transport. The high-performing trains will include additional features which aim to increase comfort and ease, such as:

Engineers supporting the rolling stock renewal programme focused on passenger needs, also improving the passenger experience through additional space - which includes wider corridors and doorways to improve passenger flow. In addition to passenger-focused improvements, the new trains are equipped with the latest energy efficient and intelligent technologies, as well as improved security systems. Altogether, SNCF will operate a fleet of 313 Francilien commuter trains, up from the current 230 trains in operation, enhancing comfort for commuters through a modernised fleet.

The full press release can be viewed here.