Bilbao leads the commitment to sustainable mobility in Spain 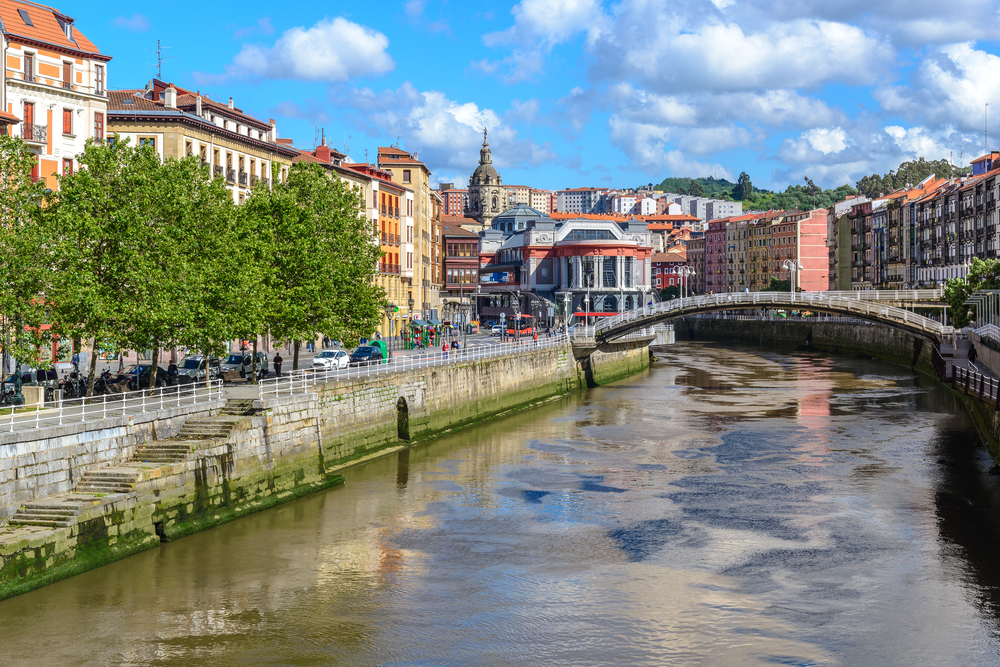 Bilbao tops the ranking of the main Spanish cities for its commitment to sustainable mobility thanks to an increase in the cities pedestrian zones, according to a study conducted by Greenpeace. The study, carried out in twelve Spanish cities (Albacete, Barcelona, Bilbao, Madrid, Malaga, Murcia, Palma, Pamplona, Santiago de Compostela, Seville, Valencia and Zaragoza), analysed the degree of commitment of the city councils with regard to their own mobility plans, comparing indicators of public transport offered; the network of existing cycle paths and pedestrian streets; and the level of pollution and noise.

According to Greenpeace, Bilbao leads the ranking by placing pedestrian mobility at the centre of urban life, with 64 % of journeys made by foot, compared to only 11 % by car. The Biscayan capital is the city with the best mobility rating with a score of 6.9 out of 10, followed by Valencia (6.6) and Barcelona (6.5). The three cities stand out for their firm commitment to sustainable modes, with far-reaching measures that are reducing car use and improving the quality of life of their residents.

The environmental organisation also highlights recent actions in Bilbao such as the recovery of pedestrian areas, a varied offer of public transport and the transformation into 'City 30' zones, reducing the maximum permitted speed in 87 % of its streets. The report does highlight some future challenges that must be addressed by the city. For example, promoting more cycling in Bilbao as the cycling mode share is lower than that of the surrounding cities of Donostia and Vitoria-Gasteiz. Another future challenge is the planned construction of new road infrastructure, such as the so-called "Super South" that will further encourage the use of cars rather than passenger transport - or active travel.

Image source: © Alberto Loyo / shutterstock - no permission to re-use image(s) without a separate license from Shutterstock.