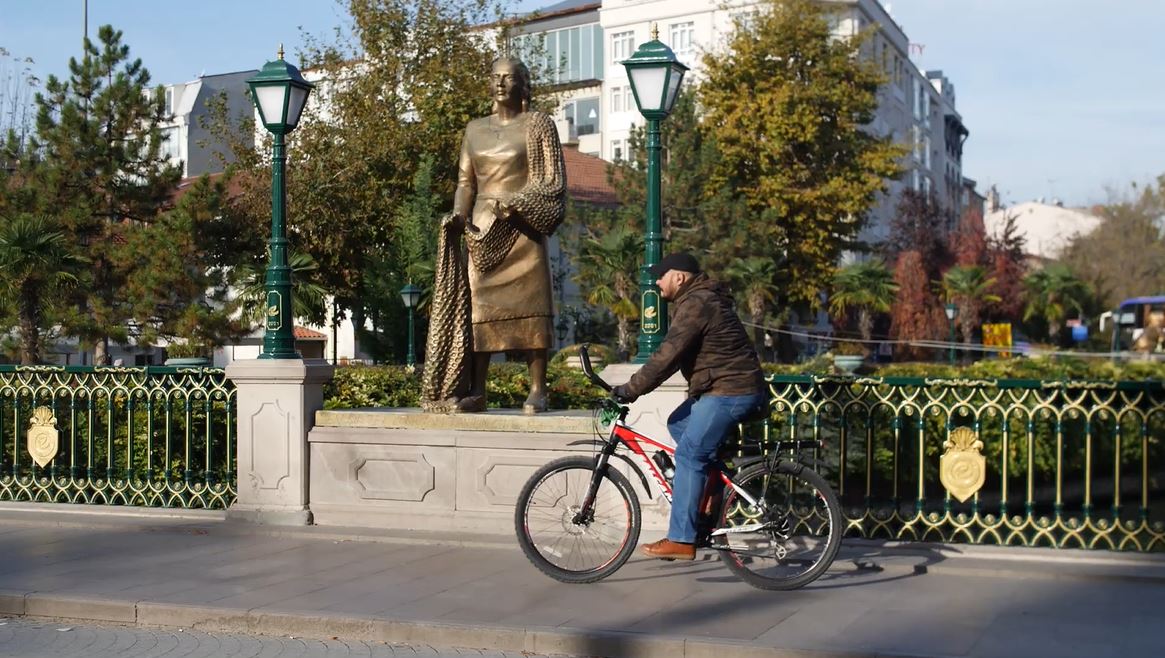 On 3 June 2019, the UN celebrates World Bicycle Day to promote sustainable transportation and road safety. In Turkey, Tepebaşı, a district of Istanbul, aims to revive a once vibrant cycling culture, which was largely replaced by motorised transport.

Without good quality infrastructure, cycling in busy cities can be dangerous. According to the World Health Organisation, 54% of traffic-related death are amongst pedestrians, motorcyclists and cyclists. To date, only a few cities have managed to establish an adequate cycling infrastructure. For example, Utrecht, in the centre of the Netherlands, invests 132 euro per year per person into cycling infrastructure, while for most European cities the equivalent figure is less than 5 euro. A lack of infrastructure discourages people from using their bicycles.

In Tepebaşi, a district of Istanbul, only 2% of the residents use bicycles today, but a look into the past shows that cycling used to be a common means of transport. This way of doing things was stopped by urbanisation accompanied by a focus on providing infrastructure for motorised mobility. In the midst of car-dominated traffic, the Municipality is planning to revitalise the cycling culture once again, with support from the EU project REMOURBAN.