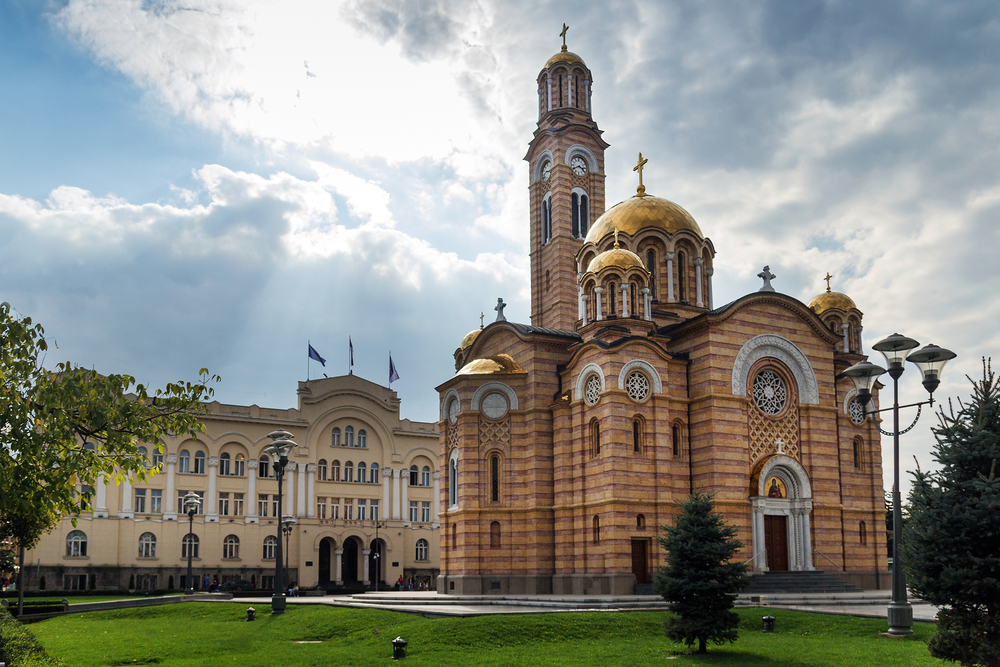 With two bike-share systems (in Sarajevo and Tuzla) having already been introduced in Bosnia and Herzegovina, as of March 30th the city of Banja Luka was the third to see such a development. The ‘BL bike’ system involves a total of 30 bicycles and four bike-sharing terminals across the city, which are financed by Banja Luka city administration. The aim of the scheme is to replace the use of cars for city centre journeys. There are plans to expand the scheme to an additional two locations at a later date.

This final stage of the bike-share system was delivered thanks to support from the Bosnian Center for Environment, which started the initiative back in 2016. Even though it is perhaps not one of its most vital priorities, the introduction of the system is a possible breakthrough for the City Administration. In addition to ensuring the successful operation of the scheme, they also are planning to further develop cycling infrastructure in the city.

According to the Center for Environment, it is considered an opportune time for the city of Banja Luka to focus on investing in infrastructure for pedestrians, cyclists and public transport. In 2018 it is expected that the government will invest in bicycle parking in several city locations. Tihomir Dakic, from the Center of Environment, added “We have provided the city with information on the locations where the parking lots should be installed, as well as the technical clarification of the type of parking for bicycles.”