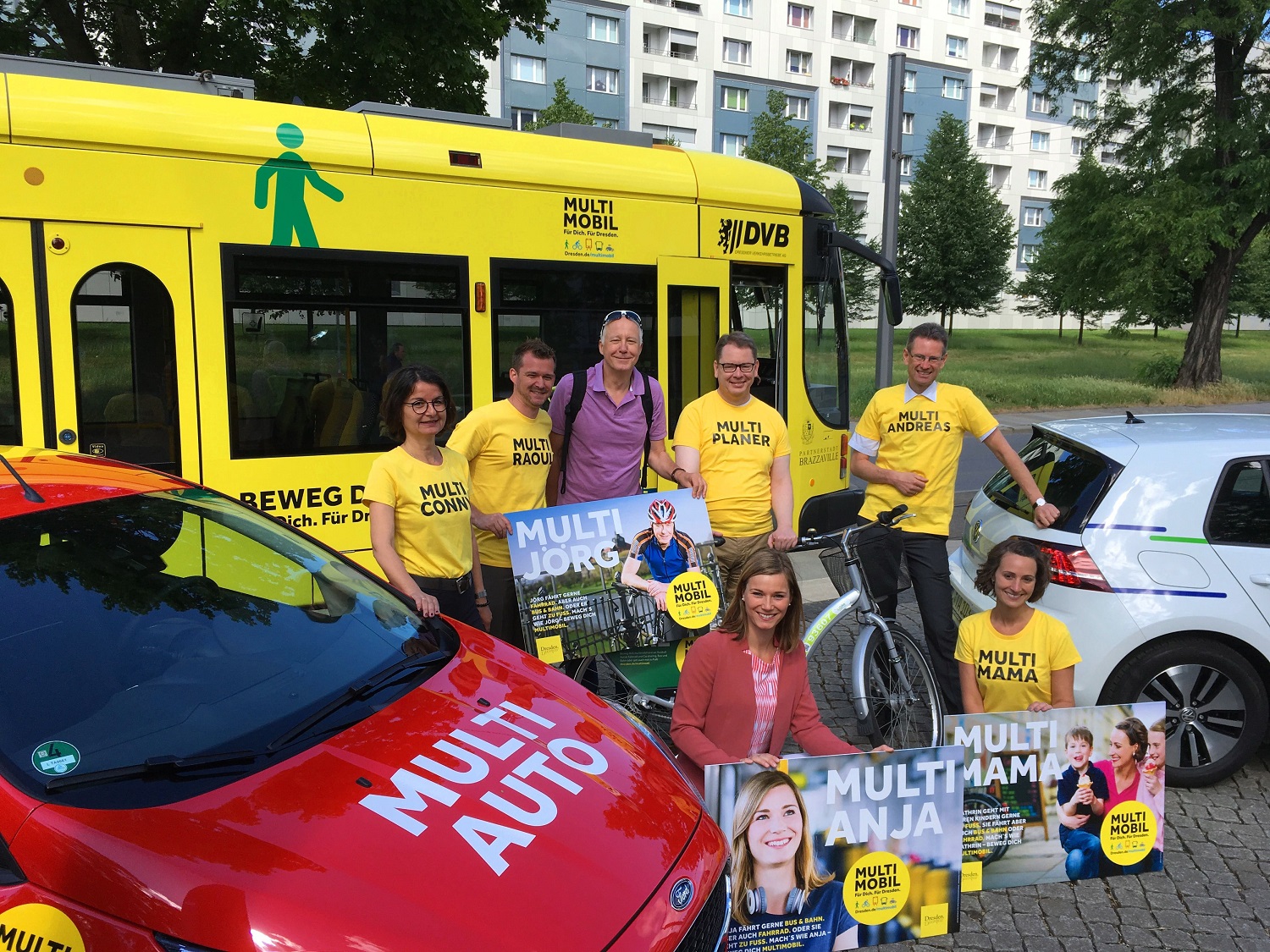 Intermodality is the smart future of urban mobility. Cities are under increasing pressure to offer public mobility options that combine several means of transport to reduce the use of private cars. Global transport accounts for almost one-quarter of energy-related carbon dioxide emissions, and the proportion is rising. In Europe, while “emissions have decreased substantially over the past decades, air pollutant concentrations are still too high”, according to the European Environment Agency (EEA).

Many cities are promoting wider use of bicycles, redesigning their traffic flows and reinforcing cycle lanes. However, bikes cannot be regarded as an isolated solution and need to be integrated into an intermodal transport network. Intermodality simply means the seamless use of different transport modes in a single journey. The city of Valencia is already working on this and won the “BikeFriendly” prize in 2018, becoming the second highest Spanish city (second only to after Seville) for the number of bike users. Cycling mode share has increased by 19% since 2012.

Giuseppe Grezzi, council member working in the area of sustainable mobility, explains: “Valencia is the perfect city for biking: flat urban space, not too big and good weather conditions. The city has 156 km of cycle paths today, 33 of which have been built in the last four years.” But most importantly, these cycle paths are part of a wider transport network that connects the city as a whole. “Thanks to the Valencia Smart City Platform app, all travellers can check on their smartphone which is the best way to prepare their urban itinerary, by mixing public transport such as bikes and buses,” continues Grezzi. “Soon we will have a more powerful app which gives tips on how to combine public service with private transport, such as taxis. We are also considering the use of shared kick scooters on cycle paths, which represent an additional, green and efficient vehicle.”

In the last four years, investment in public transport increased by 29% which has led to 250 people finding employment in transport-related industries and the number of bus users has grown by 10% as services improve. The City has bought 140 hybrid and two fully electric buses. The plan is to add a further 200 hybrid buses to the fleet over the next three years. “The diesel engine on the hybrid bus works in conjunction with the electric motor to power the vehicle, giving the battery an opportunity to recharge during braking,” says Grezzi. Valencia is a ‘lighthouse’ city in the European project MAtchUP, which is developing smart solutions in the energy, mobility and ICT fields to be replicated in other cities worldwide.

Dresden, in Germany, is another lighthouse city in the same project, and it too is carrying out many innovations related to intermodality. Linda Arnhold, energy expert working at the Municipality, explains: “In 2014, we established a Sustainable Urban Mobility Plan 2025plus. We designed a set of intermodal mobility hubs combining car sharing, cycle hire, electro-mobility and local public transport. The first two hubs have already been inaugurated; our goal is to run 76 hubs by 2025”. “The feedback from the users is mainly positive,” says Frank Fiedler, City planning officer, “The on-site training on how the electric car sharing works, the info on the cycle infrastructure and the availability of a public bicycle air pump have been particularly appreciated.” Dresden has invested €27.3 million for the construction of new cycle paths, €16 million on road conversions and €40 million per year spent on public transport. Thanks to these investments, the city has just arrived in second place at the SUMP award, the prize for sustainable mobility, as part of the European mobility week.

Budapest, in Hungary, and Vienna, in Austria, also rank amongst the cities that have embraced intermodality. They use the Mobility as a Service (MaaS) app, which was successfully tested in Finland and which integrates various forms of transport into a single mobility service accessible on demand. The Centre for Budapest Transport has created the FUTÁR Journey Planner, which provides door-to-door itineraries and information on all public transport, including metro, tram, bus, urban train and ferry, as well as on other options whether by foot, bicycle or shared bike. Vienna’s MaaS platform WienMobil works the same way, covering several means of transport in a single, economic and greener alternative than private cars.

Turning to France, an example of a public travel planner that includes many modes and operators is Comment j'y vais, an online service used in the Normandy region. Created in 2012, this tool puts together 32 transport networks and organisations. It actively promotes intermodality between regional and urban transport, going beyond the single city dimension. “Our portal generated user traffic of 1,075,363 visits in 2018, which represents an average of nearly 90,000 monthly visits,” says Cedric Morel, director of the organisation that developed the website, “it displays multimodal itineraries, including the generated carbon footprints of public transport journeys in comparison with car journeys”. The service works well thanks to a strong partnership between local authorities and transport operators. The website is constantly being improved as the team regularly receives new proposals and feedback from users.