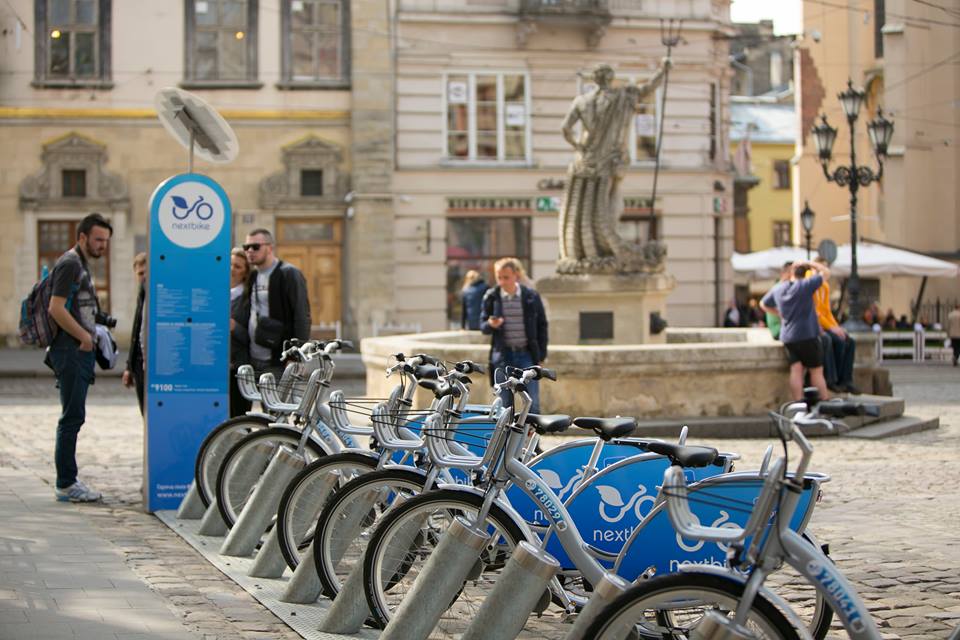 Earlier this month the city of Kiev launched a pilot of its first bicycle rental service, allowing residents and tourists to get around the city easily on two wheels.

Some 20 bicycles will be available to rent during the test period, which runs until 31 October 2016.

If successful and adopted permanently, it will be the country’s second municipal bike rental scheme following the launch of Lviv’s in 2015.

The bikes are available to use 24 hours a day, 7 days a week.

To start using the system, users must register on the Nextbike website, which also allows them to use any Nextbike service across the world.

The city hopes to open another four docking stations in the future.