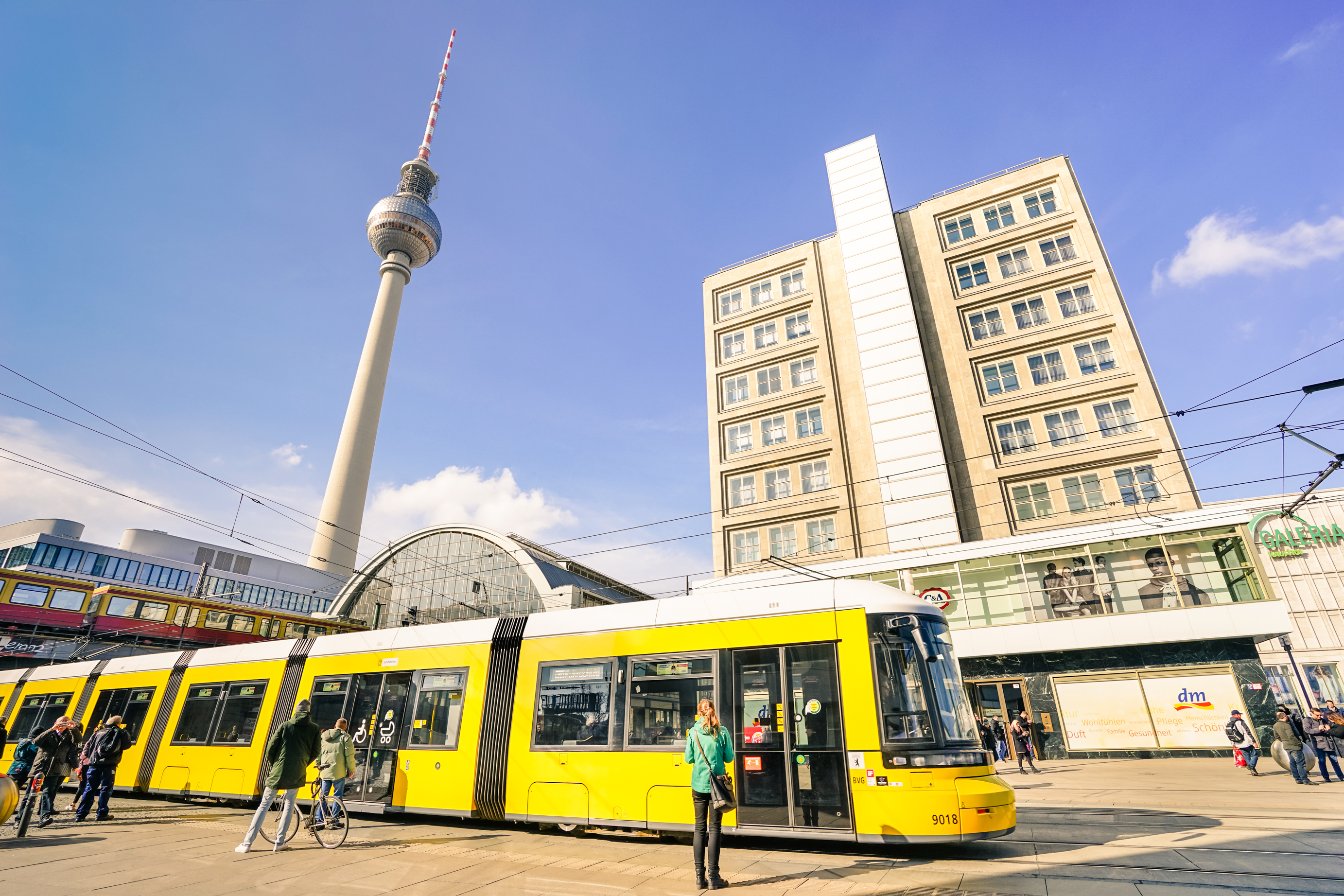 Berlin has announced that all school students will be able to use public transport for free.

From 1 August 2019, all school students studying in Berlin, or who live in Berlin and study in Brandenburg (which is the state that surrounds the German capital), can apply for a free student travel card. The new Schülerticket, which is issued by the transport association of Berlin and Brandenburg (VBB), is available to all eligible ticket holders travelling in Berlin’s AB zone, which covers the majority of the city. Children over six who do not attend a school in Berlin will also be able to benefit from the scheme, provided that they provide a school ID.

The announcement of free public transport for students comes with the introduction of a new subscription for young apprentices and secondary school educational trainees, which will cost €365 per year.

Both new public transport initiatives were launched to help families and young adults save money on travel costs while at the same time promoting sustainable travel, according to a statement from VBB. The launch of the new travel subscriptions comes not long after Berlin mayor Michael Müller announced plans to introduce a €365 annual ticket for all for public transport users.

Around 360,000 pupils will benefit from the new ticket, which was agreed last year by Berlin’s governing coalition, formed of the Social Democratic (SPD), Left and Greens, reports the Berliner Morgenpost.

Last year, the German government announced that it was considering the introduction of free public transport to reduce the number of private cars. Since then, several German cities have introduced plans to make public transport free or significantly cheaper in order to ease traffic congestion and better protect the environment. The federal government will subsidise such initiatives across the country to the level of €128 million in order to help to cover any income shortfall.