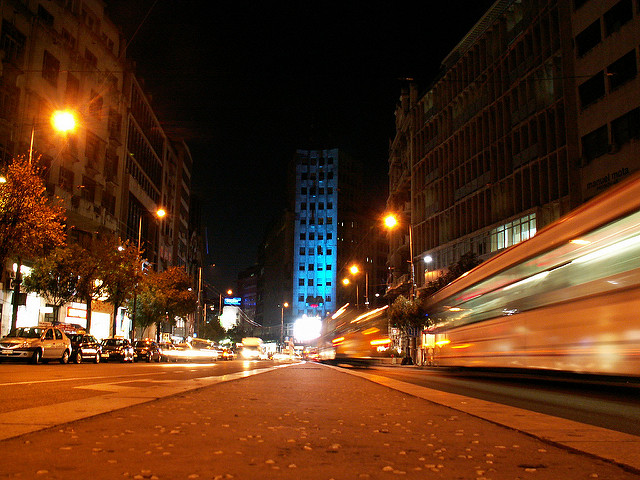 The city of Belgrade is planning a number of sustainable transport projects over the coming year as part of a master plan to make the city more beautiful, functional and healthier, the city’s chief urban planner said.

The Serbian capital recently adopted the Identity_Mobility_Environment (IME) project, which aims to strengthen the identity of the city, promote and apply the concept of sustainable mobility and enhance environmental awareness.

As part of the project, the city will start this year the  construction of a new bus and trains station, and introduce a bike-sharing system.

Although in Serbia cycling makes up only 1 per cent of the share of daily traffic, the IME project considers bicycles as an integral mode of transport, which will also drive the creation of a network of bicycle paths in Belgrade.

Milutin Folic, Belgrade’s director of urban planning, said that one of the most import aspects of the project is to establish a new  ‘hierarchy’ of traffic, whereby pedestrians are prioritised, followed by bicycles, public transport and, at the bottom, the private car.