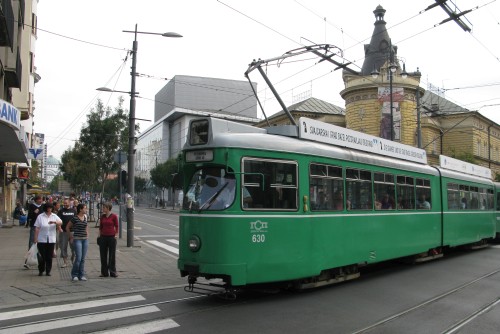 The Serbian capital of Belgrade is planning to reorganise its public transport to make it cheaper and more efficient.

In order to accomplish this, the city plans to reduce ticket prices, develop mobile ticketing and improve the public transport network.

For the new ticketing system, the city will be divided into four zones with corresponding ticket prices, a practice common in other large European cities. This will reduce ticket prices by up to 45 per cent for some passengers.

The city is also examining a number of different scenarios for reorganising public transport in the city by making changes to Belgrade's tram, trolleybus and bus lines to reduce journey times and allow the introduction of new transport services.

Belgrade also recently signed an agreement for a public-private partnership for a third of the city's bus lines, which will introduce modern buses with air conditioning, video surveillance and wireless internet for the first time.