Beginning of the end of biofuels (United States) 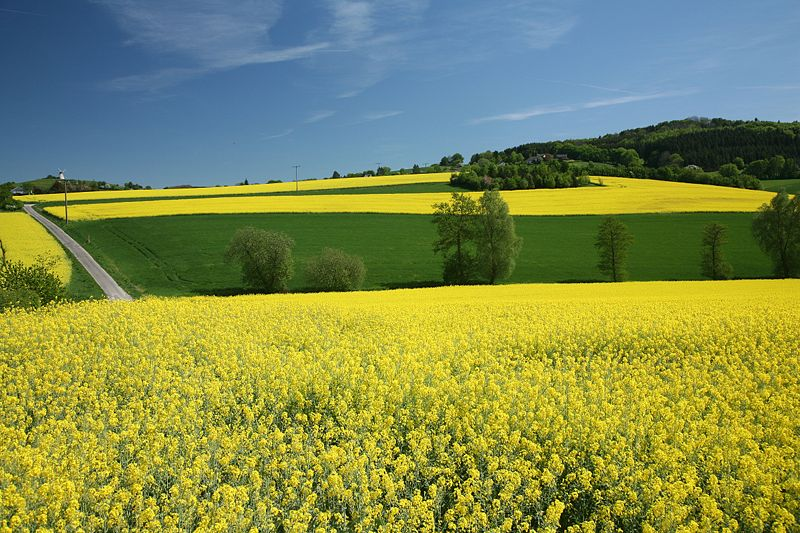 Doubts concerning the expanding production of biofuels and energy generation from „energy plants“ are increasing worldwide. In the USA the food lobby has been successful in persuading the Senate to vote against tax concessions for biofuel production.
In Germany, criticism concerning the increasing „cornisation“ of the landscape is in focus along with the consequences of further expanding agro-industrial monocultures. Whilst in America, criticism focuses on using biofuel production as a price booster and competitor in land-surface for food production.

In the US, biofuel is mainly produced from corn. Currently, almost half of the harvest goes into ethanol production. The US subsidies for this amounted to approx. $6 billion last year. The intervention of the food industry, including Kraft and General Mills, has now made the Senate vote against the billion dollar tax concessions for refineries engaged in biofuel production. It is expected that biofuel will become more expensive due to this cutback and that the price pressure in food production will decrease.

The Organisation for Economic Co-operation and Development (OECD) and the Food and Agriculture Organisation of the United Nations (FAO) have just presented their Outlook 2011, which forecasts a worldwide price increase of 20% for grain and 30% for meat by the end of the decade, assuming current trends continue. Since both Democrats and Republicans in the Senate joined in voting for the abolition of the tax concessions, chances are good that the cutback in subsidies for biofuel production will really be implemented in the US.

In Europe, however, it remains to be seen how the stakeholders will treat the topic of biofuels. This is because the European Parliament can now - for the first time in the history of the EU - contribute to decision making in agricultural policy. Until now, the ministers of agriculture distributed the annual €54 billion agrarian subsidies, without public debate, internally among their countries. Currently, 50% of the subsidies go to less than 5% of the farmers. In this respect, the admixture of more biofuels in this respect simply meant more money for one’s own agricultural companies. With the Lisbon treaty, more democracy is meant to enter into European agricultural policy.

The effects of this still have to be seen. It is possible that more citizen engagement and participation rights in Europe will rectify the lobby policy of the agricultural industry in Europe, which has focused on large enterprises so far. So there is a chance that, instead of sticking to the mass production of biofuels and the cheapest possible food, nature conservation and small-scale farming will gain more weight in Europe.