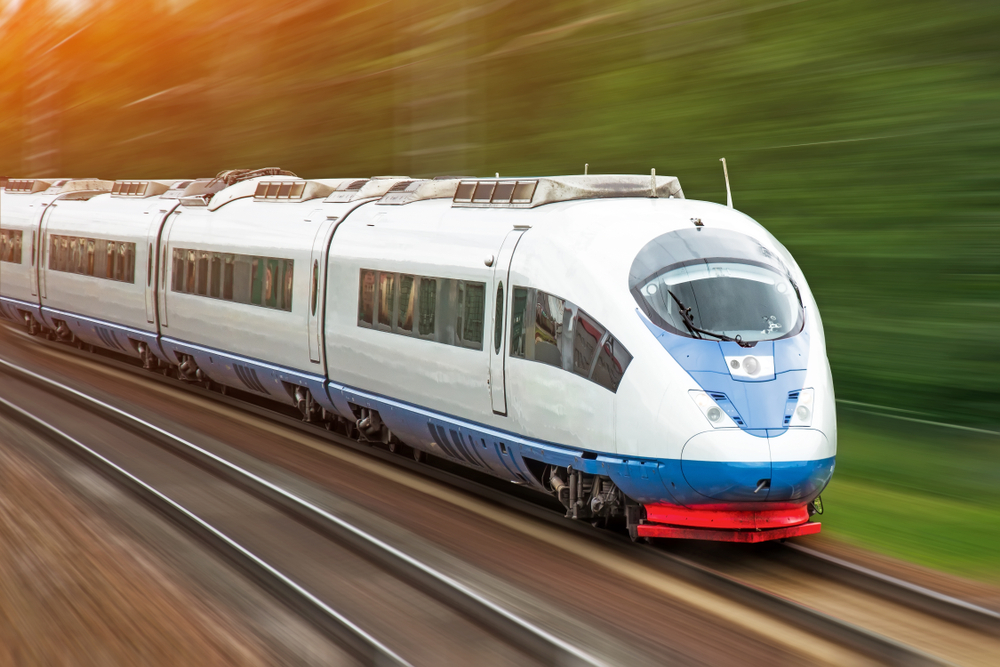 A fast rail connection will link the Baltic capitals every two hours thanks to Rail Baltica, a major infrastructure project aiming to integrate the Baltic States in the European rail network.

Dubbed the “project of the century”, Rail Baltica will have a considerable impact on inter-regional connectivity and intermodal freight transport.

It will not be the first time that the Baltic countries are connected to the rest of Europe by rail. In the 1930s, Baltic countries were part of the “Nord Express” line which linked Saint Petersburg and Lisbon via Berlin and Paris.

According to the Rail Baltica plan, two or three cargo trains per hour will run on the line. To facilitate freight movement, three large-scale multimodal terminals are being developed in Muuga (Estonia), Salaspils (Latvia) and Palemonas (Lithuania).

It is expected that 80 % of freight trains on Rail Baltica will be intermodal trains, allowing logistic operators to move the freight from road to rail by putting containers and trucks on wagons. This will contribute to reduce air pollution and road traffic congestion, as well as to improve overall road traffic safety.

The implementation of the Rail Baltica project is financed by Estonia, Latvia and Lithuania and is co-funded by the European Union under the Connecting Europe Facility.

Currently in the design phase, construction works will begin this year and are expected to be completed in 2026. The total estimated construction cost of the project is approximately 5.8 billion euro.

Image source: © aapsky / Shutterstock  - no permission to re-use image(s) without a separate license from Shutterstock.