Average speed cameras on the A1 in Poland 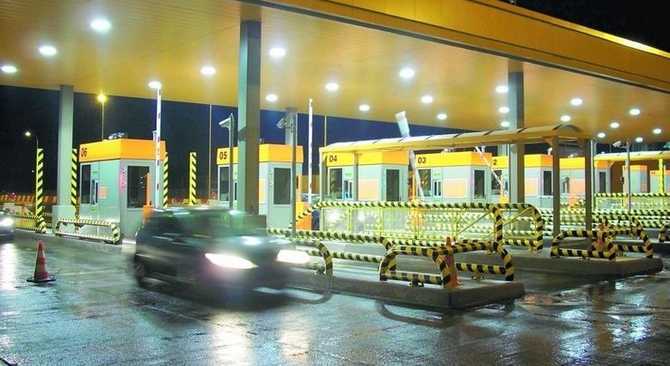 The system works by recording the time and the plate number of vehicles as they stop at both toll points and calculating the time and therefore average speed travelled between the two points. If the average speed exceeds the speed limit, this is used as evidence that the traffic rules have been broken and the police will be able to prosecute the driver. Before the system is implemented, it is necessary to inform the drivers about its existence and how it works. This will be done using special signs on the road.

The system is now in the testing stage. During the test phase, drivers whose average speed exceeds the limit will receive an information leaflet detailing the maximum speed allowed on the highway. A third of all drivers on the motorway have been sent this information during the trial.

The advantage of the system, compared to others, is the low cost of the operation and the fact it eliminates dangerous situations on the road caused by braking to avoid speed cameras or police with radar guns.