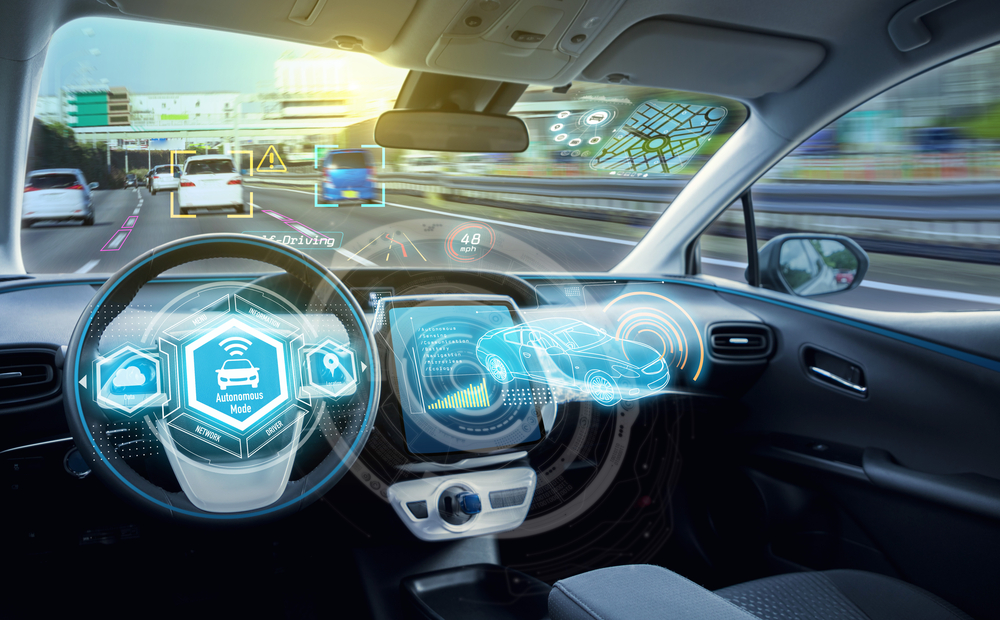 Toyota received the green light in Belgium to carry out tests on public roads to study the interaction between self-driving cars and people in daily conditions. The tests that will take place on the streets of Brussels aim to assess the functioning of advanced driving systems in urban contexts.

Toyota's experimental tests in Europe are part of the L3Pilot project, which was launched in 2017 and co-funded by the European Union under Horizon2020. The project involves Toyota together with 34 other partners, including car manufacturers, component suppliers, research institutes and authorities. The project joins many others in Europe that are increasingly raising awareness among institutions to collaborate and involves 1,000 drivers in 100 cars in 10 countries in Europe.

The contribution of the Japanese automotive manufacturer on the L3Pilot project will allow sharing of data relating to the experimentation of self-driving systems developed in house by Toyota. On the streets of Brussels, a Lexus LS with advanced driving systems will make a predetermined path with a test driver who will intervene when necessary. Onboard, the "security driver" will have the task of taking the manual controls in case of problems occurring with self-driving, accompanied by an operator who will have the task to control functions over the entire system in the car. The road testing phase that will be carried out by Toyota comes after months of intense preparation of the drivers, the analysis of the routes and the obtaining of the necessary approvals by the local authorities.

"Toyota's ultimate goal is zero fatalities from road accidents, studying complex and unpredictable human behaviour and its impact on the requirements of self-driving system”, as explained by Gerard Killmann, Vice President of Research and Development at Toyota Motor Europe.

In a not so far future, we could drive cars equipped with this type of technology. However, public authorities and policy-makers, along with the car manufacturers and operators of the automotive sector, will need to work closely and efficiently to ensure that this revolution will take place smoothly and safely worldwide.

Image source: © metamorworks / shutterstock - no permission to re-use image(s) without a separate license from Shutterstock.