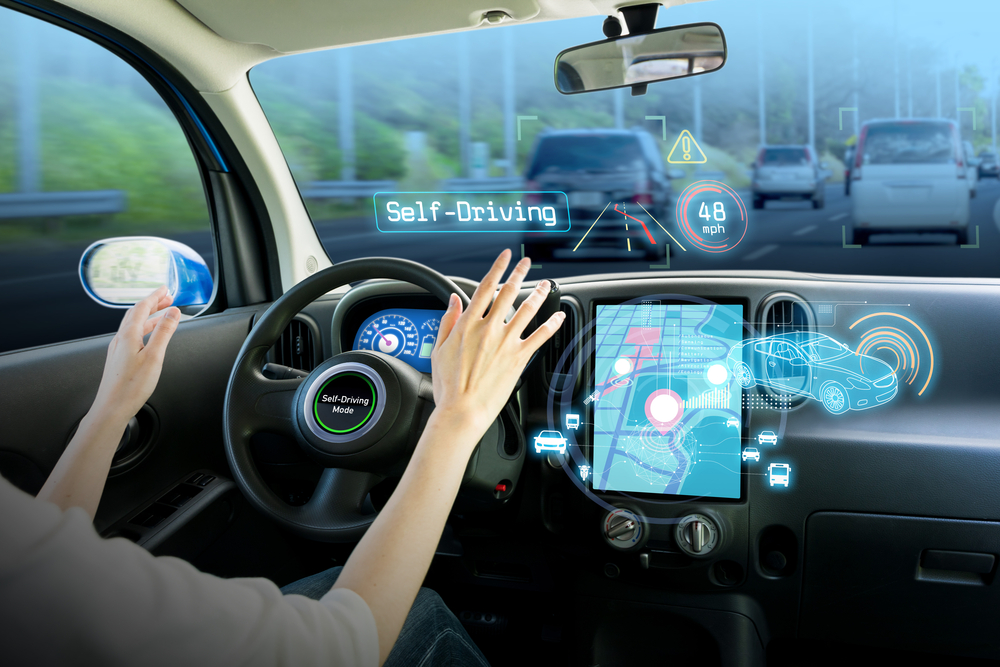 It might sound a bit strange, but there is evidence from studies that autonomous driving requires good car drivers. Researchers of the “Center for Human-Computer Interaction” at the University of Salzburg are taking a closer look at the challenges that will come with the next generation of driver assistance systems in vehicles. Computer scientist Alexander Meschtscherjakov and his team are focusing on autonomous driving cars at stage 3, i.e. when drivers no longer need to have their hands on the steering wheel.

The challenge is that drivers forget how to drive to some extent. This creates a problem once drivers need to take over control of a car in case of technical errors, bad weather or similar situations where the car’s software cannot handle the situation any longer.

Two aspects of the research project were: a survey among persons with little driving practice; and a driving simulation exercise. The survey showed that people feel confident about traffic rules but less confident handling possible dangerous or difficult situations when driving such as overtaking a lorry. The driving simulation is currently working with two groups: both experience situations where the car software handed over control to the driver. One group continued the exercise for six weeks while the other did not. Both groups were put to a test again after six weeks, with results being analysed currently.

The research team also investigated options to address the possible shortcomings in the driving skills of some drivers with stage 3 vehicles. A blueprint was taken from air traffic, in which there is a similar situation with autopilots taking over much of the actual flying. Here, pilots need to do tests and to fly a certain number of miles themselves in order to maintain their skills. Transferring this to autonomous driving, drivers would need to drive themselves for a certain length of time, as well. This could be an opportunity to encourage drivers to maintain their skills by driving in more difficult situations by applying a points system that gave more credits for driving at night or in bad weather conditions than in calm daylight conditions. Another point to learn from air traffic is the need to develop protocols and tests for when the driver should take over control from the software - this is currently being investigated in the simulations. “We try to increase awareness of the situations when drivers should take control of driving  a car in a similar way, such as by making use of a checklist” Meschtscherjakov states.

He clearly states that autonomous driving cannot be a replacement for the driving skills that people have today. “Driving skills need to increase actually”, Meschtscherjakov states. Nevertheless, he thinks it possible that stage 3 autonomous vehicles will be in use in our cities in their own lanes or in restricted areas of inner cities in some years.