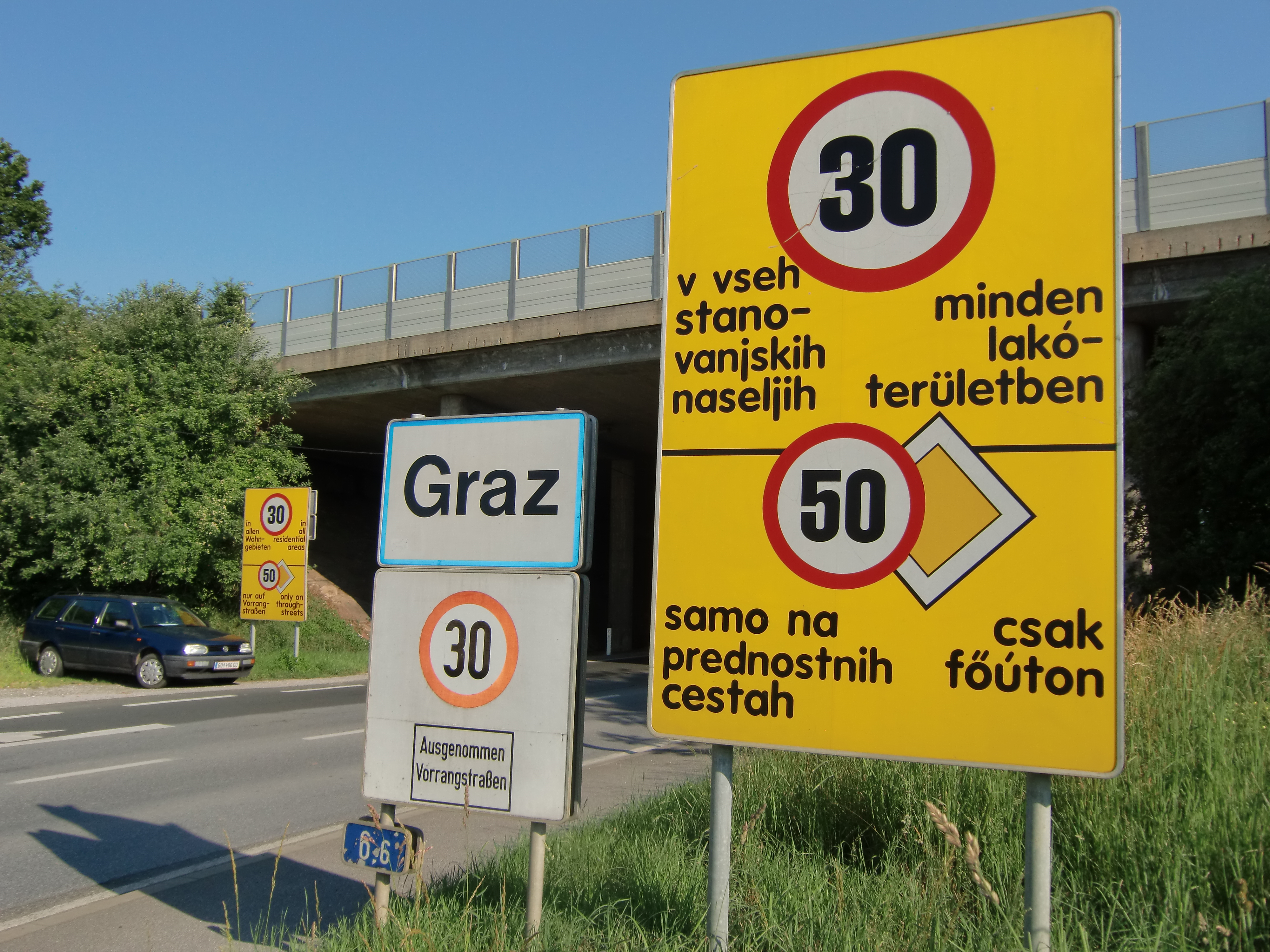 Children are amongst the most vulnerable users of our cities’ traffic systems. After a fatal accident involving a child using a zebra crossing in Vienna, there has been much debate in Austria about how to improve the protection of, and safety for, children in urban areas.

In response to this debate, the Austrian Road Safety Board (Kuratorium für Verkehrssicherheit - KFV) has proposed a range of measures to prevent accidents and to improve conditions on the road network. Their main response has been to call for stricter speed limits: a number of Austrian cities have already put in place and enforce a general speed limit of 30 km/h in their area. The KFV is now calling for the expansion of a city-wide speed limit of 30 km/h to all cities in Austria.

The logic behind the call is simple and convincing: an accident involving a car and a pedestrian at 30 km/h is fatal in one out of 10 cases, whereas at 60 km/h, almost all such accidents end in a pedestrian fatality. Slower driving speeds come with additional benefits for pedestrian safety, such as cars having a shorter braking distance, a quicker reaction time and having the time to actually stop. Additionally, at slow speeds drivers have better awareness and perception of their immediate environment.

Perception is another key argument in terms of road safety. According to the KFV the main reasons for accidents are distractions and a lack of attention. Causes of both are the use of mobile phones without a hands-free facility, loud music or using devices that divert attention from the actual traffic.

Since the accident that caused the debate took place at a zebra crossing, improvements to both the provision of infrastructure, as well as the compliance of motorists, have also been discussed. The main solutions proposed are to improve the visibility of drivers as they approach zebra crossings, as this is often blocked by parked cars, to use speed bumps to force motorists to slow down or to simply move zebra crossings to locations where the visibility is better and the road design is less complex. There is also debate on the option of implementing stricter penalties for accidents that involve children.

Article published first at www.orf.at on 18th of February 2019