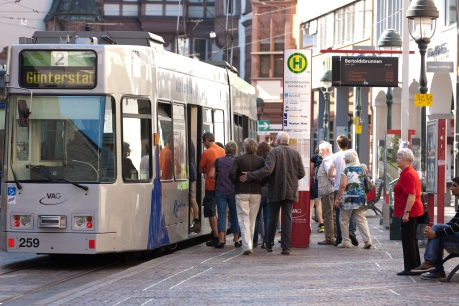 The expected increase in passengers has been calculated at up to 30%. This would result in a lack of vehicles and staff at certain times and certain places. In metropolitan areas, for example, transport operators already now operate close to their capacity limits. VDV warns that providing free public transport in Germany would involve an additional cost of €12 billion per year in investments in equipment, staffing and routes.