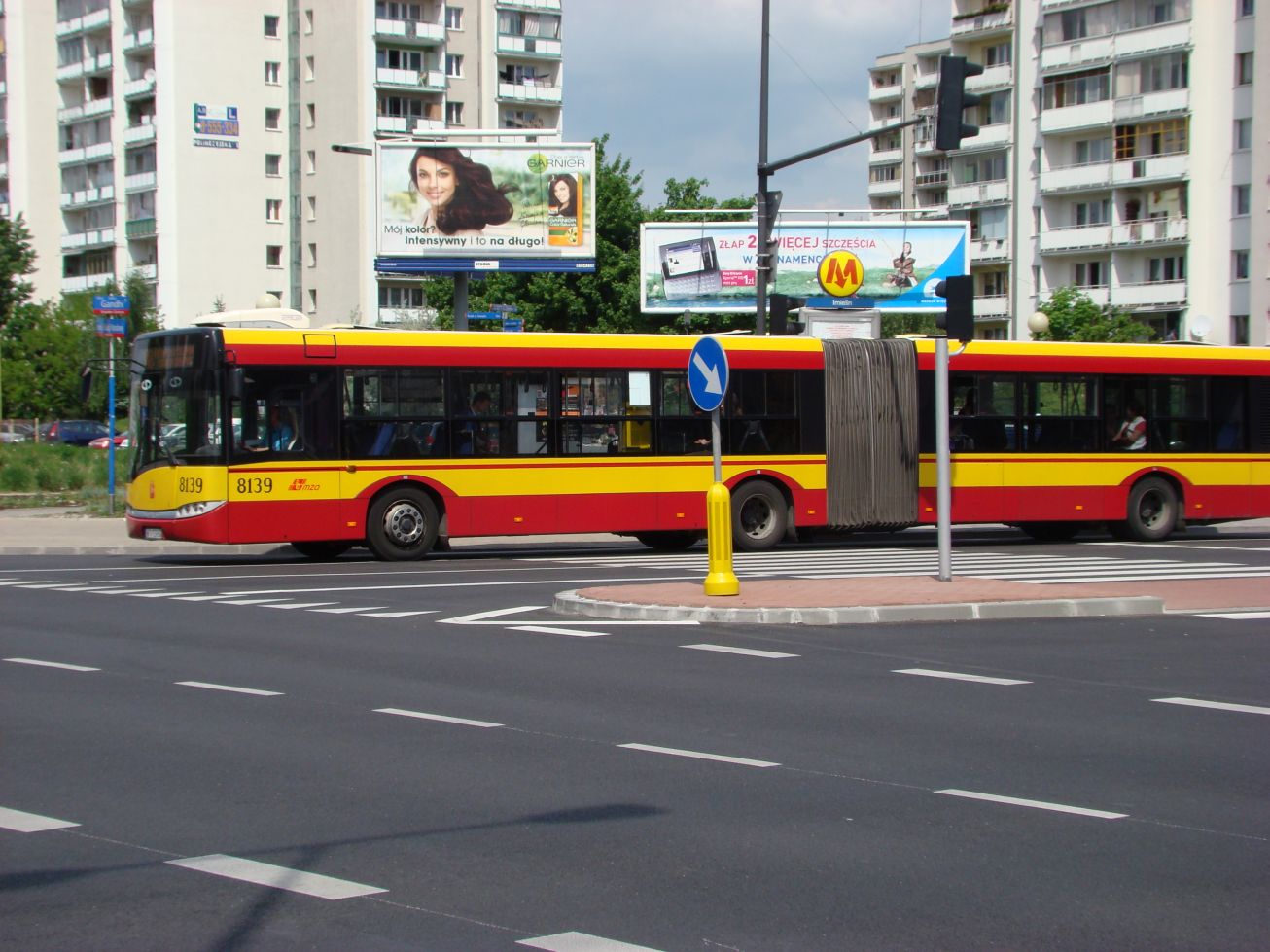 The testing of a modern articulated CNG bus began in Radom in early July. The bus will serve the busiest routes in the city for two weeks.
The bus has been rented from the Solaris Bus & Coach company in west Poland and was manufactured in 2011. It is 18 metres long and powered by compressed natural gas with a powerful 360 hp Cummins engine.

The bus is equipped with monitoring and its interior is air-conditioned. Two of the three doors open to the outside. At stops the doors are illuminated by special halogen lights mounted on the body which fade after the doors close.

Radom intends to apply for a grant from the EU to purchase eight new CNG buses. Currently the city's urban transport fleet consists mainly of older, articulated MANs and 15-metre long Neoplans. The vehicles will soon need to be replaced with new ones as they no longer provide comfortable conditions for travel.
Country:
Poland
Topic:
Collective passenger transport