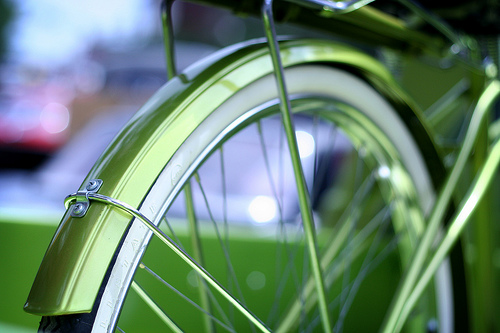 European cities are being encouraged to enter a new international competition that recognises European and Chinese cities for their ecomobility commitments and achievements.

The Smart Mobility City Award, created by the Fondation Prospective et Innovation and the organisers of the 2015 China International New Energy Vehicle Show (CINEV), will include 10 categories with one European and one Chinese city able to claim a prize for each.

The purpose of the awards is to help the development of ecomobility practices and initiatives through a motivational approach. Rather than a competition between European and Chinese cities, the awards are a way to:

The winners will be announced at the CNIV, which takes place in Hong Kong between 25 -27 November 2015. Visit the Eltis Events page for more information on the event.