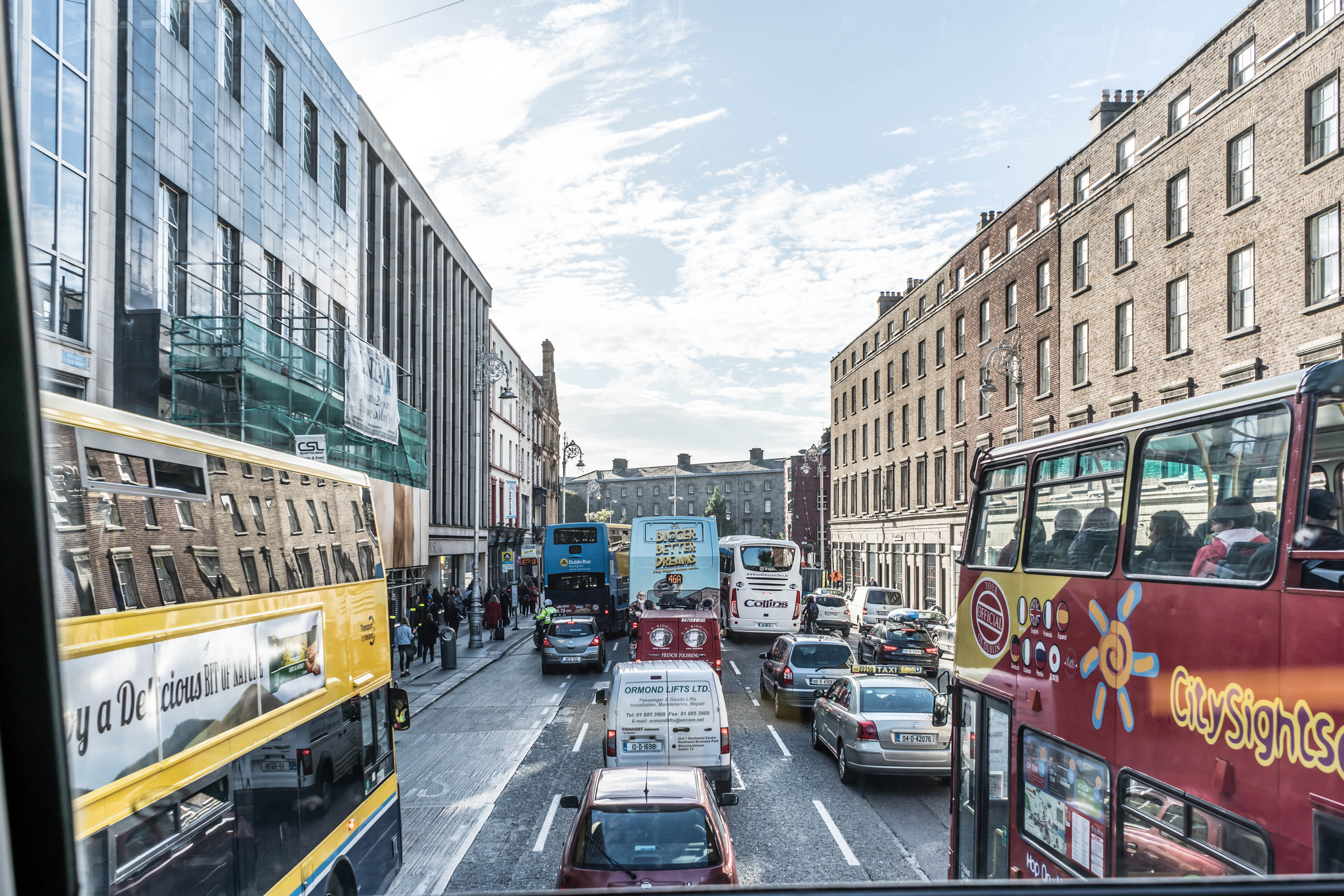 A far-ranging transformation of the Irish capital’s transport network has been outlined by the country’s National Transport Authority (NTA). The overall cost of the project would be €1bn.

NTA figures show that average traffic speeds on the main roads during morning rush hour is fallng from 39.kmh to 33.7kmh. The number of cars paying the toll on the M50, Ireland’s busiest motorway, is also rising by 18 per cent.

It also described Dublin’s bus network as being one that people “do not see any benefit in choosing”. Currently, the city has 11 bus corridors and three orbital routes going around it. Yet buses are segregated from general traffic for just one-third of their length.

The ‘BusConnects’ plan is intended to combat this and reduce Dubliners’ reliance on their cars. The proposed measures include:

Segregated cycle lanes will also be built, with parking eliminated on some routes.

By 2023, half of the bus fleet – approximately 500 vehicles - will be converted to low-emission vehicles. A decision on the most suitable technology will be made by the end of this year, with electric, compressed natural gas or biogas all possibilities.

To find out more, visit independent.ie