Air pollution increased in Spain in 2017, a new study reports 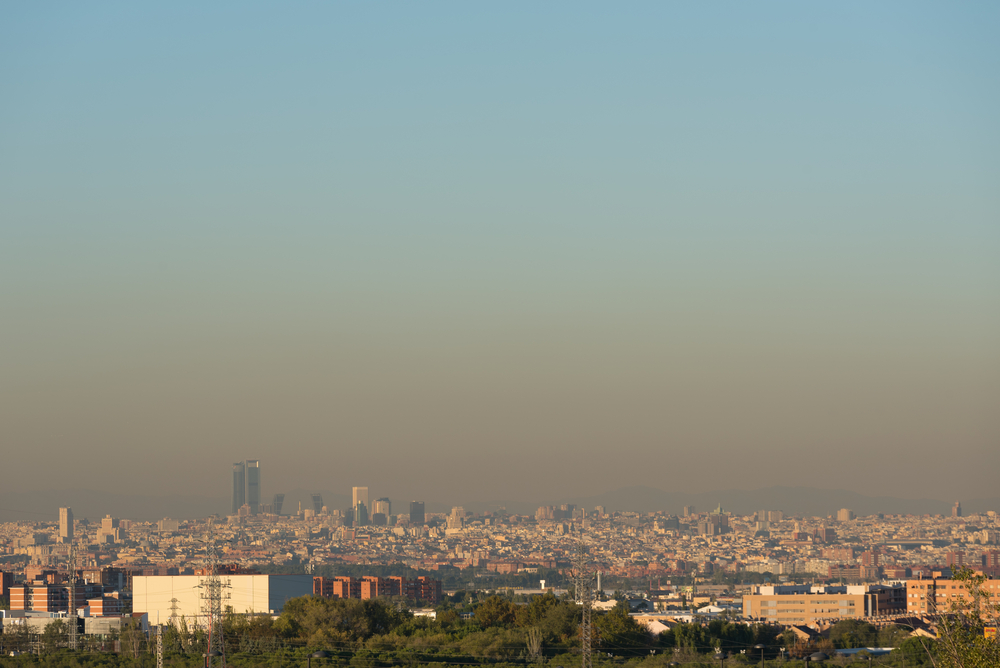 In 2017, air quality worsened in Spain as a result of the economic recovery, as a result, a total of 45 million people (~97% of the population) breathed polluted air in 2017, according to Spanish confederation, Ecologists in Action (Ong Ecologistas en Acción).

In their report titled “Air quality in the Spanish State during 2017”, the confederation announced that 88% of the national territory was exposed to dangerous levels of air pollution. The study has analyzed data from 800 official measurement stations and for the first time included information coming from state ports.

Overall, in 2017, levels of pollution from particulate matter (PM10 and PM2.5), nitrogen dioxide (NO2), tropospheric ozone (O3) and sulphur dioxide (SO2) increased. Thus, 2017 is the second year since the beginning of the economic crisis that registers the highest levels of pollution. For the confederation, this explains the "significant worsening" of the situation and the larger population and territory affected. Specifically, it concludes that according to the standards of European and Spanish regulations that are more lax than the World Health Organisation's own recommendations, a total of 17.5 million people (38% of the total) breathed polluted air above the legal limits. This figure represents half a million people who were worse affected compared to the previous year.

Among the recommendations suggested by Ecologists in Action, the importance of elaborating and adopting Air Quality Improvement Plans and short-term action plans at the municipal level has been highlighted. The report puts forward a range of proposals to improve air quality, such as reducing traffic, reducing mobility needs, promoting public transport and facilitating the use of bicycles in cities. With regard to industrial pollution, it calls for a drastic reduction in electricity generation in thermal power stations, especially coal-fired power stations, increased support for renewable energies and the penalisation of both diesel and waste incineration. Finally, it calls on the new Spanish Government to promote an emissions control area for maritime transport in European waters, based on the one existing since 2015 in the Baltic and North Seas.