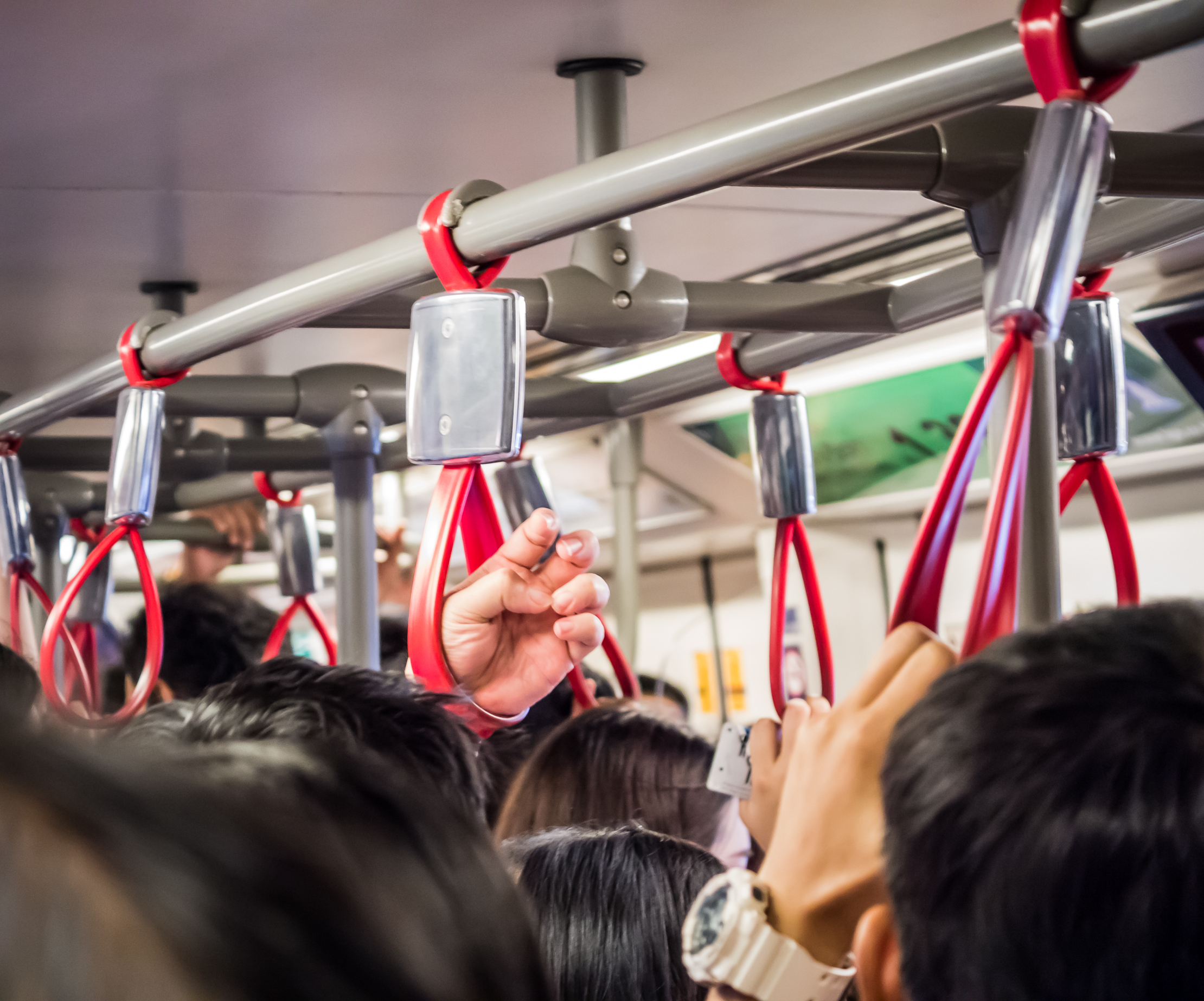 Adjusting the starting times of teaching hours at has worked very well against overcrowded trains and buses in the City of Nijmegen (The Netherlands). Even on the main access roads to the Campus Heyendaal, the location of three major educational institutes, the impact is noticeable.

Faced by high congestion and overcrowded train and buses on the routes to the campus, three academic and vocational institutions are cooperating and coordinate the starting hours of the first lectures of the day in an effort to help keep the campus accessible, as well as promote sustainable mobility.

The Heyendaal campus in the City of Nijmegen is home of HAN University of Applied Sciences (HAN), the Regional Teaching Centre Nijmegen (ROC) and Radboud University and Radboud University Medical Center. Growing student numbers and relocation of these institutes to a central campus within the city have caused the number of students and staff at the campus to double in just a few years. It also resulted in heavily overcrowded public transport and congested roads and bike lanes on the major routes accessing the campus.

The measure was introduced in September 2018 and now the actual impacts have been assessed for the first time: through a better spread of traffic over time, the peak in the rush hour has levelled off and traffic flows have improved. The number of train passengers at 8.15 hours has decreased by an average of 22 %. In the bus, passenger numbers dropped by 10 % at the busiest moment.

On the Heyendaalseweg - one of the busiest access roads on the campus - there are five % fewer cyclists during the Tuesday morning rush hour. That is the busiest day of the week. The average speed of cars on the Heyendaalseweg has increased by five kilometres per hour to 27 km per hour (at 8.30 am). The average waiting time for traffic lights has decreased by 8.5 % for both cars and cyclists.

The impact on bus and train traffic has been analysed on the basis of public transport chip card data. For the analysis of the impact on road traffic data from car navigation systems was used, providing information on average speeds achieved by vehicles.

“Asking students to get up early, you just have to dare. But when not everyone gets on the train or bus at the same time you can immediately see that it works.”

The trial and its results have been greeted with enthusiasm. "The fact that so many people have been able to push fifteen minutes in their agendas to limit rush-hour traffic is good news for all rush-hour passengers, including those who do not need to be on campus", according to Alderman Mobility Harriët Tiemens.

State Secretary of Infrastructure and Water Management, Stientje van Veldhoven, is also enthusiastic about the trial. Van Veldhoven " We must do everything we can in order to ensure that public transport can continue to serve as many passengers as possible. Part of the solution is to better spread out passenger trips. HAN University and the Radboud University show how it can be done. Asking students to get up early, you just have to dare. But when not everyone gets on the train or bus at the same time you can immediately see that it works. I like to discuss the results from Nijmegen with other regions because I hope that many will follow this successful example."

The pilot project adjusting starting times of lectures and classes has been initiated by Heyendaal Sustainable Accessibility project group, in which amongst others public transport companies, local and regional authorities and various research and educational institutions located on the campus, are cooperating to campus improve accessibility and ultimately achieve CO2 neutrality. The group is also working on a Mobility as a Service pilot. This should make it possible to provide employees with shared cars and bicycles. The pilot is due to start in 2019.

Image source: © Ch.Kritsetsakul/ shutterstock - no permission to re-use image(s) without a separate license from Shutterstock