70% of road deaths in European cities are pedestrians, cyclists and motorcyclists 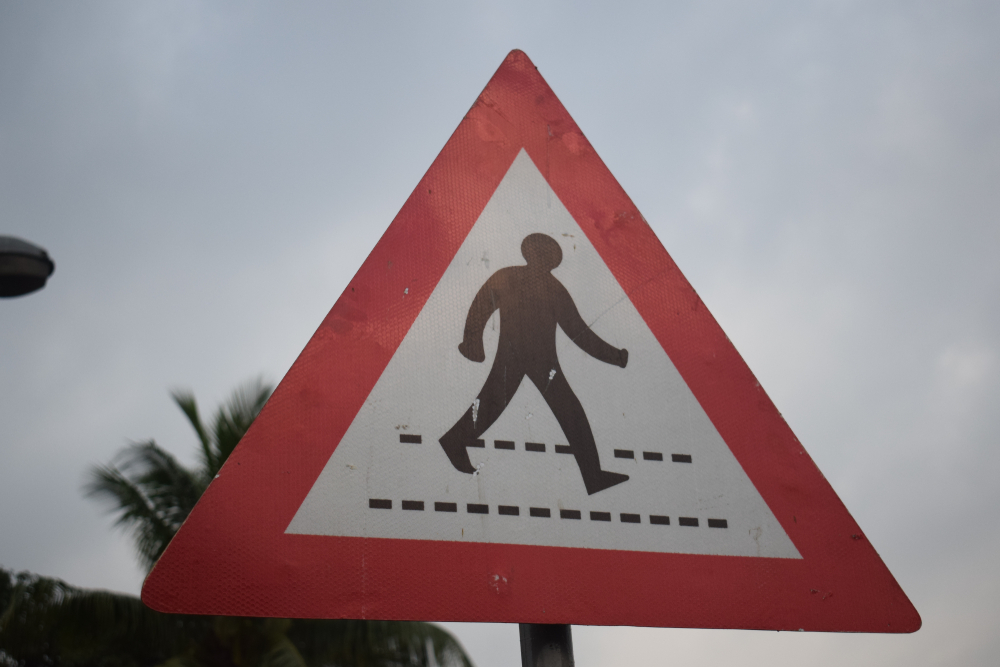 Tackling urban road safety must be a key priority for the European Union and European countries over the next decade, according to the European Transport Safety Council, authors of a new report.

According to the data revealed on 11 June 2019, road deaths on urban roads decreased at around half the rate of those on rural roads over the period 2010-2017. (1) Pedestrians, cyclists and motorcyclists – the three most vulnerable road user groups – represent 70% of those killed and seriously injured on urban roads. (2)

“As long as people don’t feel safe walking and cycling in our towns and cities, many will be discouraged from using the most sustainable modes of transport. This can create a vicious circle because people who take the car instead put all the vulnerable road users around them at greater risk.

“Over the next ten years, we want to see the EU and all European countries investing in urban transport in a way that prioritises the most vulnerable road users. This is not just about safer infrastructure and setting safe speed limits but also better enforcement of speed limits as well as reducing drink driving and distraction.

“Many cities and towns are rightly focusing on improving air quality and sustainability in cities, and discouraging private car use. But safety concerns must go hand-in-hand to ensure that more people cycling and walking are able to do so in a safe environment.”

One of the key challenges for cities is enforcing safe speed limits.  Among the countries that monitor levels of speed compliance on urban roads countrywide, between 35% and 75% of observed vehicle speeds in free-flowing urban traffic are higher than the 50 km/h limit.

The report also found vast differences in the level of safety across the European Union. Mortality on urban roads is highest in Romania with 105 road users killed annually per million urban inhabitants – four times the EU average. But there are also several countries leading the way. Around nine people per million urban inhabitants are killed on urban roads in Sweden, 11 in the UK, 13 in the Netherlands and 14 in Ireland and Spain.

In terms of recent progress, Latvia, Greece, Portugal and Poland are the EU countries that made the most progress in reducing urban road deaths between 2010 and 2017.

The authors of the report also say that changes in mobility patterns might have a profound effect on urban mobility and urban road safety in the future. The restricted space in urban areas must be used intelligently and effectively to enable increased mobility without putting road users in danger.

The uptake of e-scooters and other new forms of mobility might also require new national legislation or city-level regulations, infrastructure adjustments and educational activities, similar to the road safety adaptations required for more cycling. A lack of data and regulation is hindering progress in this area at the present time, according to the report.

The report contains more than twenty main recommendations for action at EU, country and city authority level and can be downloaded from the ETSC website at: www.etsc.eu/pinflash37.

This report is published as part of the ETSC Road Safety Performance Index (PIN) Programme which receives financial support from the German Road Safety Council (DVR), Toyota Motor Europe, the Swedish Transport Administration, the Draeger Foundation, the Norwegian Public Roads Administration and CITA - the International Motor Vehicle Inspection Committee. The contents of the report are the sole responsibility of ETSC and do not necessarily represent the views of the sponsors.