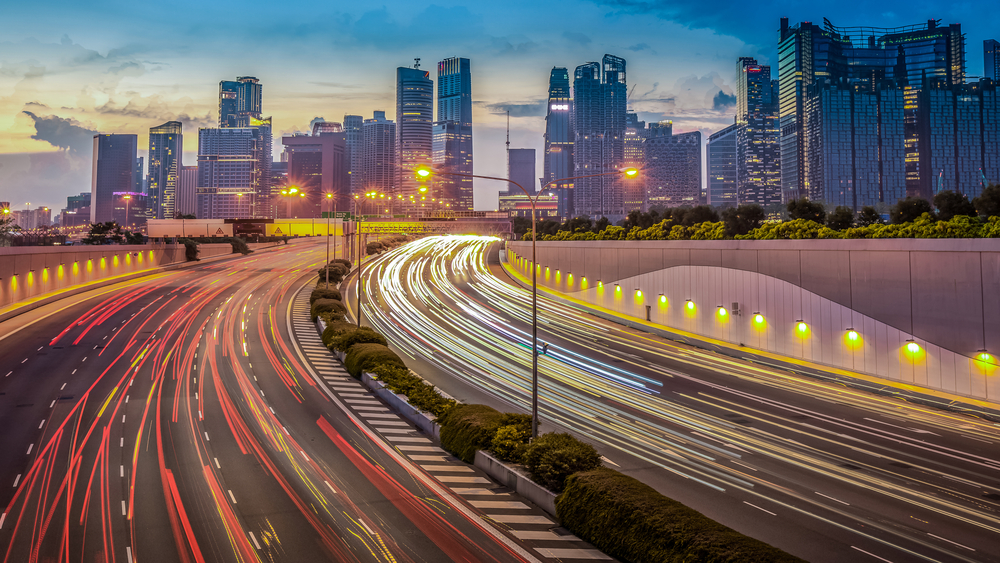 Through a newly announced 20-year Master Plan, Singapore hopes that expenditure in public transport can lessen commutes by developing a “45-minute city with 20-minute towns”. This plan is based on the Singapore Land Transport Authority’s (LTA) long-term ideas to develop a comprehensive, well-connected, convenient and fast-paced land transport system that fulfils the requirements and wishes of Singaporeans over the next 20 years and more.

To achieve the aspiration of a “45-minute city with 20-minute towns”, LTA will:

The Master Plan also includes long-term environmental goals. To reduce the carbon footprint of public transport, LTA have pledged to have a 100% cleaner energy bus fleet by 2040 (made up of alternatives like electric or hybrid vehicles), and have already:

LTA have stated that they will monitor the performance and cost effectiveness of these vehicles under Singapore’s operating conditions and acquire more if the trials are successful.

Image source: © Avigator Fortuner/ Shutterstock - no permission to re-use image(s) without a separate license from Shutterstock.