Valletta: securing political and stakeholder commitment for a SUMP (Malta) 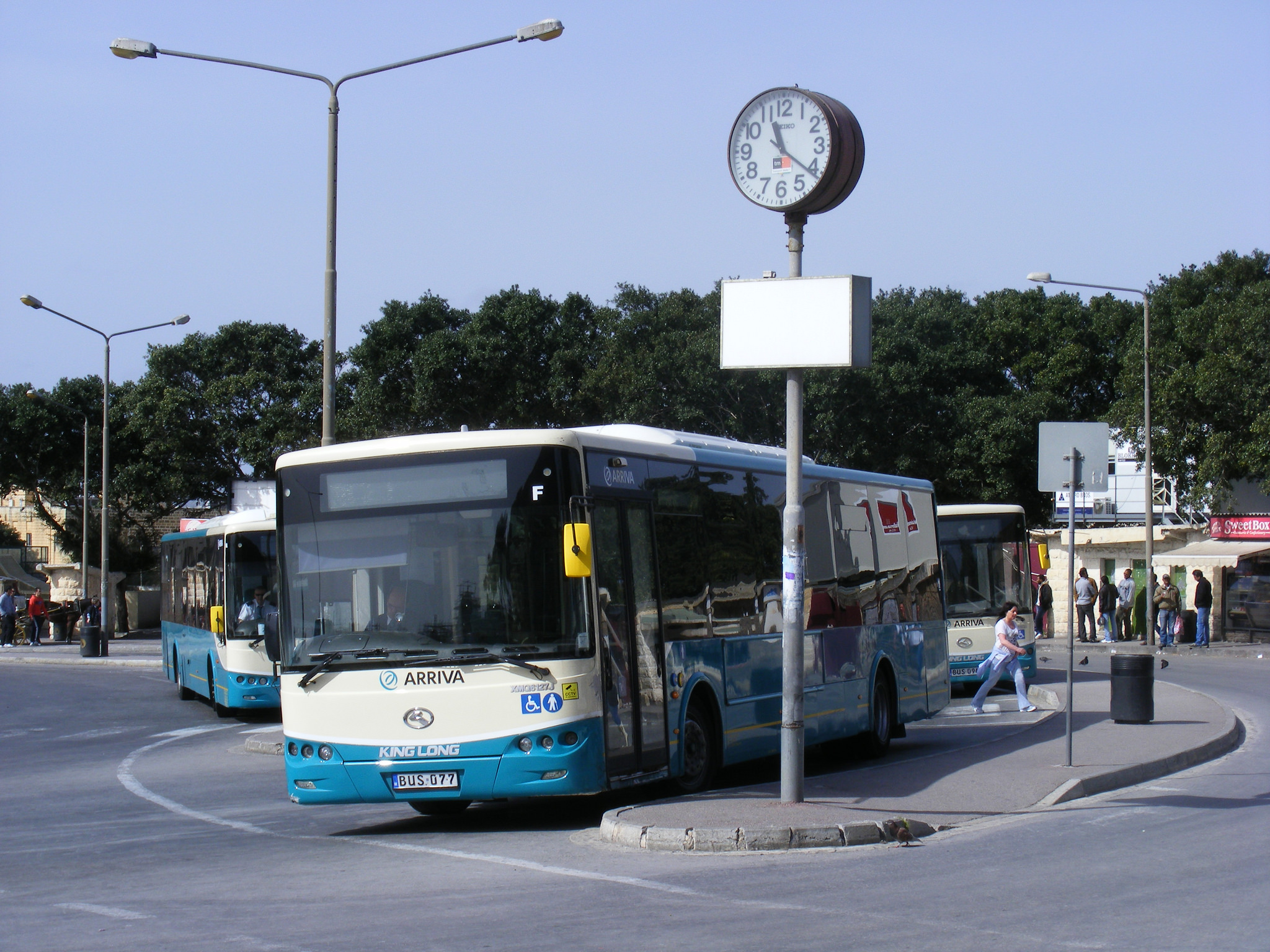 In recent years, mobility patterns in Malta - especially in the Valletta region - have changed significantly. This is due to various reasons: public transport redevelopment; rising employment; an improved economy; and the increase in (predominantly car-oriented) personal mobility.

A SUMP is being developed for Valletta - Malta's capital city - and the surrounding region in order to encourage a shift towards sustainable mobility.

A closer look at the early stages of the SUMP’s preparation and development process reveals certain factors that have been critical to success so far:

With an area of 316km2, Malta is one of the world’s smallest and most densely populated countries. Currently, just over 440,000 people live there. During July and August, however, the population spikes to one million people, including residents and tourists.

Vehicle density is approximately 1,000 cars per km2, one of the highest rates in the European Union (EU), whilst car ownership is also high - the fourth highest in the EU. A growing number of cars has accentuated existing accessibility and mobility problems.

In 2010, 74% of trips in Malta were made by car, and only 11% with public transport. Due to steep, hilly and a hot climate, bicycle use is minimal. Only 15% of the car trips recorded were made by a passenger;  this is reflected in a low average car occupancy rate of 1.25 passengers per car (including the driver).

The Valletta region started developing its SUMP in 2016.

Transport Malta is the main stakeholder in the SUMP’s development. The decision to develop it was taken following European policy developments and the publication of Malta's National Transport Strategy in 2016, which focused on sustainable mobility measures. In the SUMP being designed, a strong emphasis is being placed on urban agglomerations.

Spurred on by their participation in CIVITAS DESTINATIONs, a project funded under the European Commission's Horizon 2020 programme, Transport Malta and Valletta have made significant progress in the SUMP development process. DESTINATIONs involves European islands that experience large seasonal tourist streams collaboratng to promote and implement sustainable mobility measures.

The second has been stakeholder involvement and consultation. Some of the key stakeholder groups involved are:

The actions and activities of Transport Malta have led to the following results:

Apart from producing a SUMP for the Valletta region, the process will include various measures already piloted and tested as part of the CIVITAS DESTINATIONS project. Some of

Alongside this, it will include measures designed to mitigate other transport-related challenges in the Valletta Region. Some challenges include:

To gain political commitment, it is necessary to align multiple interests and different types of objectives.

Aligning sustainability and economic goals entails a number of benefits. For instance, achieving sustainability objectives increases the attractiveness of a city, both for tourists and businesses in the tourism sector.

This can then lead to increased investment in hotels and tourist attractions. In turn, the increased demand for goods and services positively impacts on the local economy. The alignment of sustainability and economic interests should be managed through a multi-stakeholder process.

Transport Malta actively pursues foreign investment, such as from the European Commission. This led to a successful bid with partners for CIVITAS DESTINATIONS. Project participation has led to the exchange of best practices with partners and new ideas emerging which may have not been considered had the SUMP been developed internally.

Local politicians who champion sustainable mobility are also of immense benefit. The cooperation and support shown by the Mayor of Valletta has proved a vital factor in obtaining the commitment and approval of funds for the bid.

To find out more information on Valletta and the CIVITAS DESTINATIONS project, click here.