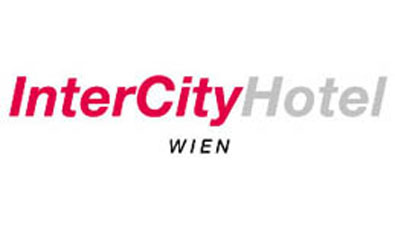 In August 2002 the InterCity hotels in Europe started a special partnership with the transportation companies being responsible for the area in which their hotels are situated. In Vienna for example people staying in their hotel in the middle of the city are able to use the Wiener Linien" (transportation company in Vienna) in the city region for free.

InterCity hotel is a hotel chain situated in many countries in Europe, namely Germany, Austria, Switzerland, Italy and The Netherlands. Their hotels are often placed in the center of big European cities. There the volume of traffic is of course tremendously huge. By offering their guests a free public transport ticket the InterCity hotels motivate the people to use buses, trams or subways instead of taking taxis for only a single person or even hiring a car.

The hotel chain was the one who contacted the transportation companies and out of this partnership they developed a contract. When people check in in a InterCity hotel in Germany or Austria they get a card for their room. With this card they are permitted to use public transport in the special city region from the day of their arrival in the hotel till the day of their departure. In order to make sure that the card is only used by the visitors of the hotel the people have to show a photo identification together with their room card when they are controlled.
The costs of this service are entirely paid by the hotel itself.

Employees of the hotel in Vienna claim that the response to the service is very positive. Today many more hotel guests use Vienna's public transport system when they are in the city than they did before the implementation of the service. Other hotels may include the room bar or the fitness room in their prise, the InterCity hotels include a public transport ticket.