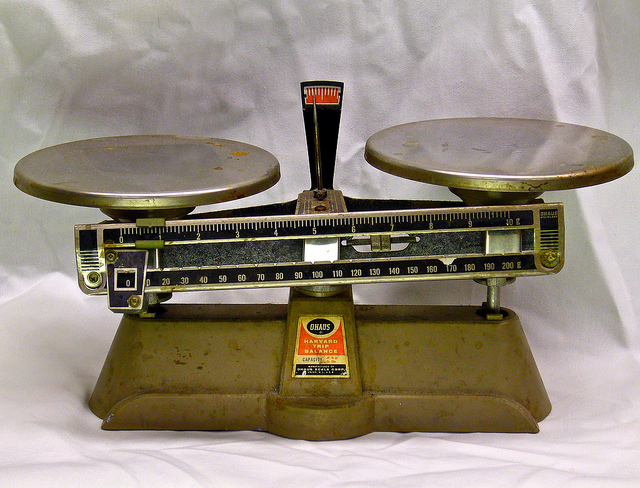 In 2010 a new weigh-in-motion system for vehicles was launched in Włocławek. The system allows overloaded vehicles to be identified in order to prevent road damage and improve road safety.

The 2010 Polish Road Transport Inspection (ITD) report stated that every third truck in Poland was, at the time, overloaded by 10 to 50 per cent. Overloaded vehicles increase road surface stress by a factor of 20 to 200 compared to trucks not exceeding weight limits. Based on an average of 20 per cent overload and assuming that overloaded trucks make up 30 per cent of all heavy vehicles, the longevity of Polish roads is reduced by about 50 to 70 per cent. In practice, this means that in extreme cases, roads need to be repaired every three to five years rather than every 10 years.

Additionally, the number of vehicles on Polish roads is still increasing. One example is the city of Płock near Włocławek where traffic of heavy vehicles has increased by 50 per cent in the last five years, with many of these vehicles exceeding the permitted total weight. Włocławek in central Poland was particularly exposed to overloaded truck units because of its location near the very busy national road No.1 which connects northern and southern Poland.

Scales are the key element of the weigh-in-motion system, which is based on measuring strips embedded in the road surface to identify vehicle weight at a high level of accuracy. The weighing system can also be used to check whether the length parameter is exceeded and to control the speed of a vehicle. The principle is simple: when an overloaded vehicle passes over the strips, the system automatically records information about the load of each of the axles and the total weight; then a camera over the roadway takes a picture of the vehicle's license plate.

Drivers of overloaded trucks can read the information measured on electronic light tables about 150-200 meters from the measuring point. However, given that the weighing devices are permanently installed in the road and there is no way to examine their sensitivity, the measurements are considered only estimates and therefore cannot be used for administrative penalties. They act as a secondary tool for regulators and the vehicle weight need to be authenticated. For this to happen, the information on the offense is transferred to road transport inspectors by radio immediately. These are then able to locate and stop the vehicle, and weigh it on an official stationary scale. If the official result confirms the initial weight measured, inspectors suspend the vehicle and the hauler is fined up to several thousand Euros. Within the city, there are several additional legal weighing positions. These are provided for weighing vehicles suspected of overloading, which entered the town by avoiding the earlier weighing points.

The weigh-in-motion system allows the authorities to concentrate their efforts on vehicles suspected of being overloaded. The most important effect of the implementation of the system is a considerable reduction in overloaded vehicles resulting in extended durability and greatly increased safety of roads in and around Włocławek. A further positive side-effect of the system is the enhancement of competitive conditions for haulers who comply with weight limits against those who exceed weight limits but unjustly profit from transporting more goods at the same rate.

Investment in the weighing system has already paid-off after two months of operation. For example, within three weeks of operation (from 9 to 31 August 2010), ITD inspectors checked 200 vehicles on the national road No. 1. Of those vehicles examined, 160 exceeded the norm and the resulting penalties amounted to the equivalent of € 75 000. These fines are transferred to the managers of the roads where the offence occurred. A similar weigh-in-motion system is operating successfully in several other Polish cities, such as Wrocław and Białystok. A total of more than 300 weighing points are planned for Poland by 2015.