Reducing car use among employees in Balzers (Liechtenstein) 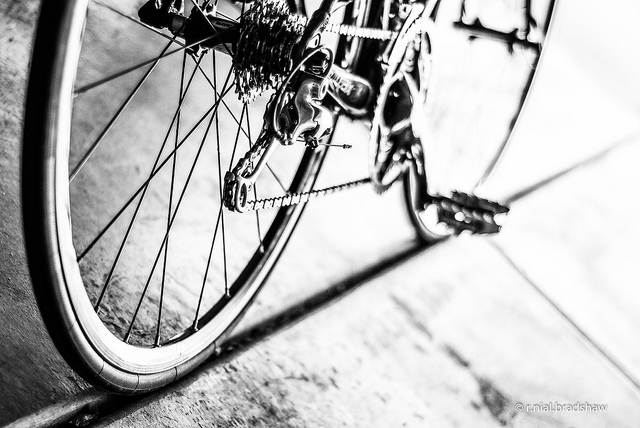 Travel management at INFICON’s site in Balzers, where 225 people are employed, was developed as a consequence of the ISO 14001 certification process in 1999 and in the course of a move into a new building in 2002. The goal is for motorised individual transport to have a maximum share of 40 per cent of journeys to work (a year, on average) as defined in 2000. This shall be achieved by corporate travel planning actions with incentives and punitive measures, without endangering employee satisfaction. Another objective is to share knowledge gained with society, in the spirit of the EFQM (European Foundation for Quality Management).

Cost and benefits
The plan was paid out of mobility contributions from employee salaries. When taking all expenditure for mobility management into account (including working time), income due to parking fees and the savings due to fewer parking spaces being needed, the yearly net savings total approximately € 80 000.

Surveys were conducted by questionnaire (since 1999) and by counting vehicles (since 2005), and showed the following results:

For 60 to 70 per cent of the employees, the new location is 1.5km farther away by cycling and takes 6 minutes longer by public transport.

This plan was shortlisted for the PEWTA award within Best Employers category at the ECOMM 2008 in London.