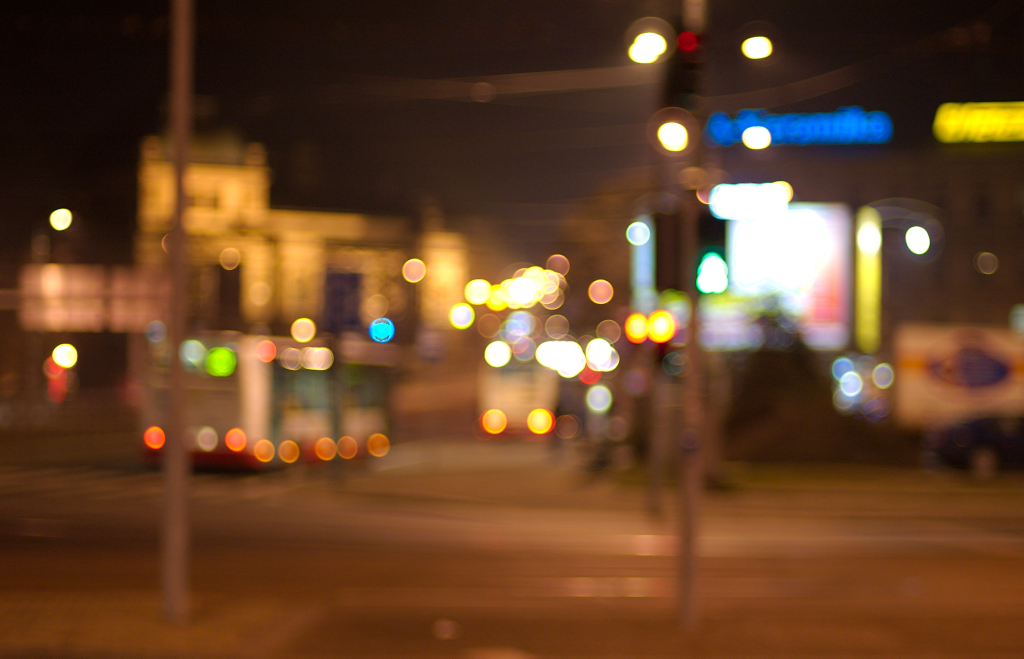 Pilsen is well known not only for its beer or industrial heritage, but also as the European Capital of Culture 2015. This illustrates the transition the city has made, changing from an industrial hub to the knowledge-based centre of the country’s west region.

This transition had a direct impact on the mobility pattern in the city. To cope with the ever-increasing mobility, the city decided to aim for the provision of a smart transport system. In order to realise this ambition Pilsen started the process of developing a Sustainable Urban Mobility Plan (SUMP).

With over 170 000 inhabitants, and over 250 000 in the agglomeration, Pilsen is the fourth-largest city in the Czech Republic. It is well connected to the highway network between Prague and Nürnberg. The city lies on the national rail corridor and acts as a railway hub for the region. Fifty-one per cent of citizens use public transport; 38 per cent use cars; 7 per cent walk and 3 per cent cycle.

Although the public transport system is regarded one of the best in the country (68 per cent of passengers are satisfied), its growth does not keep pace with the growth of the overall mobility need (59 per cent of PT users say they travel less with PT than five years ago).

In addition there is constant pressure on the city’s infrastructure from the wider agglomeration, where the PT use differs dramatically (66 per cent of people use cars).  City representatives are looking for a way to face these challenges and to find a widely accepted strategy for the future development of the transport system. The scope of solutions varies from major investments to smart travel solutions.

Pilsen decided to develop the Pilsen Urban Mobility Plan (PUMP) with the large involvement of local stakeholders - a difference to the turnkey projects usually delivered in the country. Consultants are involved to co-ordinate the SUMP process, organise public sessions and to update the modelling tools. A working group was formed to co-ordinate all PUMP efforts. The working group involves representatives from across the city planning departments, ranging from a master-plan specialist,  public space and regeneration specialists, highway and PT authorities,  and specialists on project management and EU funding.

Plan preparations started in mid-2014 with the assessment of the strong and weak points of the current transport system. In the meantime the existing transport model was updated using data from a recent survey. The working group developed and tested three different transport scenarios, focused on a liberal, conservative or regulative approach.  These scenarios use different tools to satisfy the mobility needs. The Liberal scenario, for instance, focuses on the parallel enhancement of PT and the highway network and tackling identified pinch-points. A totally opposite scenario is the Conservative scenario. Here a conservative approach is introduced where a minimum expansion of the PT and highways system is performed in order to minimise the need for investments in major transport projects.

The Regulative approach aims to support the sustainable modes of transport for key destinations, where the potential for a modal shift is considerably high. This scenario also develops the highway network, but only tangentially, to accommodate reduced traffic from residential areas and busy boulevards. The municipality also emphasises the need to regenerate many urban areas which lost their sense of place and were being turned to a transport corridor rather than a place to live or dwell.  In early 2015 several workshops with stakeholders and the public were organised, which resulted in a common vision on the future mobility situation. The advanced, Regulative scenario has been preferred since then.

The development of the PUMP has followed the first four phases of the SUMP planning cycle, with the following main results:

The PUMP is targeted to be finalised in late 2015. Currently the detailed packages of projects and interventions are being collated, tested and discussed. A public consultation is also in progress. The total cost of the process was approx € 90 000. Around € 60 000 was spent on external consultancy costs and €30 000 for surveys and modelling. The funding comes purely from internal resources as there is no targeted financial support for SUMPs from the Czech Ministry of Transport or EU funds.

Although this is Pilsen’s first SUMP experience, the city benefitted from local resources and the new SUMP process. ‘This is a major improvement compared to the traditional way of planning,’ said transport planner Daniel Sestak from Mott MacDonald, a consultancy involved in the project. ‘The PUMP benefits from more discussion about vision and objectives, more involvement of the public, more intensive co-operation across the city departments, more evidence on multi-modality and less technocracy.’

‘However, the process is considerably slower compared to other plans delivered with the involvement of external consultants. The key reason for this is that the SUMP agenda has been added to the current staff with no additional time or dedicated labour resources,’ Sestak added.

Pilsen was appreciative of the role of stakeholders as they contributed to the common vision in the early stages of the SUMP preparation. Sestak said: ‘It was really a challenging moment to see how participants contributed to the common vision, with various opinions at the beginning and the joint agreement at the end. The discussion about various scenarios helped to address the issues connected with them and was definitely more useful than focusing on just one option.’

Currently, the project is ongoing and is focused on project packages and prioritisation, with other workshops in the pipeline. ‘We hope the initial agreement helps to sustain the original common vision and reach the general acceptance of the detailed list of projects and measures as well.' said Sestak.