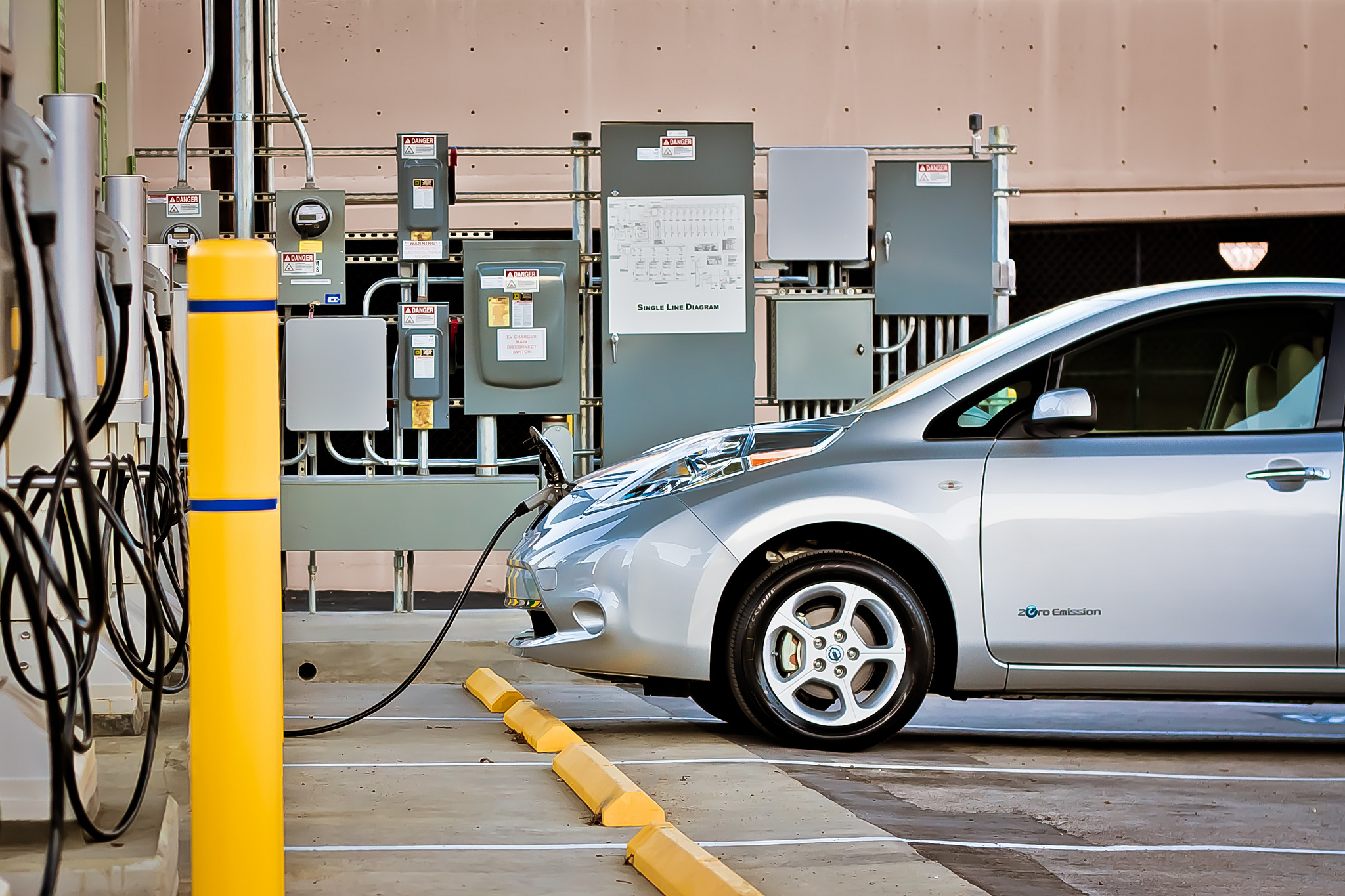 Oslo has grand plans. By 2030 it hopes to reduce its greenhouse gas emissions by 50 per cent compared to 1991 and by 2050 it expects to be climate neutral. To reach this target, the city believes it is vital to increase the share of electric vehicles on its streets.

In January 2008 Oslo, a city of 630 000, decided to cut CO2 transport emissions. Initially it aimed to double the number of people cycling in two years. But during cold winters cycling is not so attractive to citizens, so Oslo made plans to increase the number of electric vehicles (EVs) on its roads.

After a push by the national EV community (including the Norwegian EV association, the Green Car association and ZERO, an Oslo-based non-profit organisation) towards city council politicians, it pursued a large-scale EV-charging-point installation project led by the Agency for Urban Environment.

Between 2008 and 2011 Oslo installed 400 EV charging points. But to boost numbers of EVs further Oslo initiated several schemes to make the prospect of EV ownership more attractive to citizens. Recognising that a major barrier was the lack of charging infrastructure, it installed 300 additional public charging stations in 2014, bringing the total to 700 charging stations. Oslo hopes to reach a total of 1 100 charging points by the end of 2015.

Oslo also facilitated charging stations in non-public areas through subsidies from the Climate and Environment Fund. As part of this fund, private companies, apartment complexes and shopping centres can apply for subsidies to establish charging points for EVs. Subsidies range up to 10 000 NOK (€ 1 200) per point. Up to 60 per cent of the total installation cost can be subsidised.

The Agency for Urban Environment administers the applications and issues their recommendation to the Energy Efficiency Agency (EEA). The EEA then approves the recommendation and issues the refund once the charging point has been established. One requirement is that the charging point is equipped with a kWh meter (used for monitoring CO2 emissions).

Oslo is also replacing its existing fleet of 1 000 cars with EVs. It recently signed an agreement to replace these vehicles with cleaner models from Mitsubishi, Nissan and Peugeot over a three-year period between 2015 and 2017. It has also introduced a number of incentives for EV owners, such as free parking in municipal car parks; free charging in public charging stations; use of bus lanes; and toll exemptions for Oslo’s ring road.

Oslo’s policy is supported by Norway’s national EV policy. The Norwegian Parliament aims to have 50 000 zero-emission vehicles on the country's roads by 2018 (as of September 2014, there are 36 000). To help reach this number EVs are also exempt from purchase tax and VAT, and are charged a lower rate of vehicle tax.

Today, Oslo has the world’s highest number of EVs per inhabitant. In September 2013 Oslo counted 7 526 electric vehicles. A year later the amount doubled to about 15 000 vehicles. Currently 15 per cent of new cars in Norway are electric.

The high number of EVs in Oslo is partly thanks to a number of charging points being installed shortly before their mass production. The highly visible charging stations in the city centre reduced anxiety for people worried about a lack of charging facilities. As of mid-2014, the Agency for Urban Environment has established over 1 000 EV charging points in Oslo (700 public, 300 private).

The city believes that the social benefits, such as reductions in harmful emissions, outweigh the costs of expanding the existing charging infrastructure and the transition to an electric vehicle fleet.  It also says that EVs contributed to a 35 per cent reduction in average CO2 emissions since 2012 and that the higher demand for cleaner vehicles and the increase in market share of electric and plug-in hybrid vehicles is thanks to the tax reforms.

It was important for Oslo to ensure that there was good communication with the EV association and the Agency for Urban Environment during this initiative. This allowed the Agency to get feedback on where to place the charging stations and what technical requirements were needed to charge an electric vehicle.

In 2015 Oslo plans to create 400 additional public charging points, increase the number of private sector applications through the Climate and Environment Fund and co-operate with relevant stakeholders to boost the number of new quick-chargers.

‘There is some criticism regarding the incentives for EVs, but the Government is standing firm,’ says Sture Portvik, the Agency for Urban Environment’s special EV advisor for Oslo. ‘There are also challenges, such as the possibility that increasing number of EVs and letting them use the bus lanes could cause queuing and slow down buses. But we must give priorities to a type of vehicle that, on the road, is non-polluting. We foresee a shift to more environmentally friendly vehicles and will be preparing for a larger number on our streets in the coming years.’