The national procurement of electric vehicles: the Swedish example 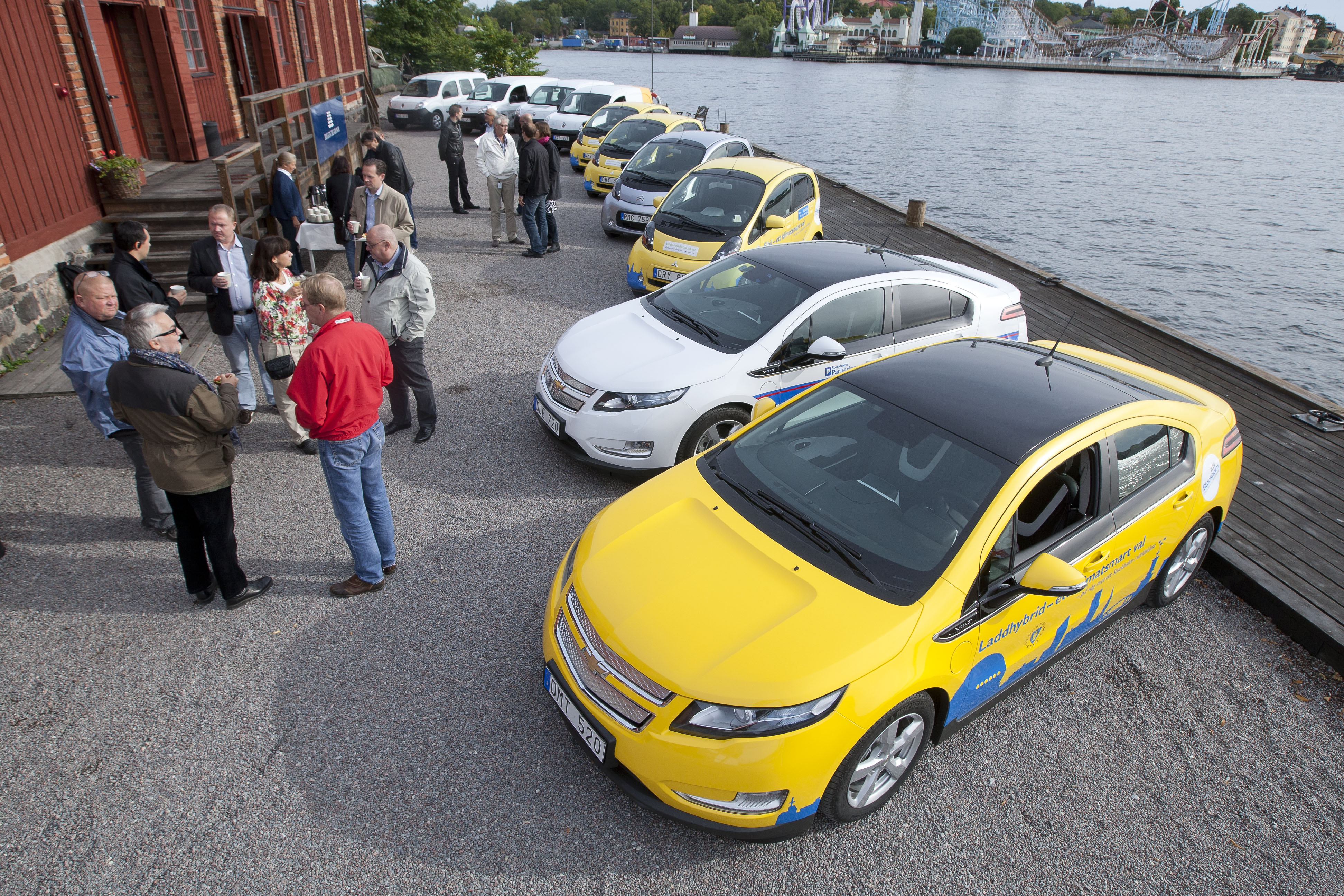 One of the major issues holding back the growth of electric vehicles (EVs) in Sweden is their availability. To deal with this issue, the city of Stockholm and  energy company Vattenfall embarked on joint procurement of electric and hybrid vehicles.

The initiative resulted in a two-year framework agreement involving six vehicle suppliers. Over 800 EVs have been purchased thanks to this agreement, and the data and feedback it has gathered has proved valuable for preparing the future rollout of EVs and infrastructure.

Sweden is a country with good conditions for EVs . Electricity is affordable and is generated mainly from hydro or nuclear plants, which don’t produce CO2 emissions. The infrastructure and distribution system for electricity is also well established. Approximately 65 per cent of Swedes have easy access to charging/electric outlets near home or work.

However, despite the country's favorable conditions, the lack of availability of EVs has been the major factor limiting their introduction on Swedish roads. When car manufacturers announced in 2009-2010 that new EV models were in production, it seemed urgent that these also reached Sweden.

In order to demonstrate Sweden’s purchasing potential to EV manufacturers, the city of Stockholm and the state-owned utility company Vattenfall – with the help of procurement specialists SKL Kommentus Inköpscentral AB,  initiated a joint procurement. Swedish procuring entities (municipalities and county councils) and private organisations were also invited to participate in the process. The buyers’ group consisted of 296 organisations who aimed in total to purchase 5 000 vehicles over four years. The Swedish Energy Agency provided €6 000 for the group to buy the first 1 000 vehicles .

Besides demonstrating purchasing potential, the joint procurement approach was applied for a number of other reasons. It enabled the participating organisations to reduce administrative costs and to achieve price reductions (although prices did not vary much in this case). The group effort also ensured that smaller municipalities could have access to such vehicles, as bidders may not otherwise be interested in such small calls for tender.

During two seminars organised by Stockholm all participating entities jointly determined the vehicle specifications. The procurement was a two-phase procedure including a prequalification phase for bidders. Two separate contracts were tendered – one for public bodies and one for private bodies. Twelve out of 14 suppliers passed the initial prequalification phase. In the next phase 10 bids were finally submitted by suppliers, exceeding the target of eight. The procurement resulted in a framework agreement with four suppliers who provided nine vehicle models.

Since the demand for EVs is much larger than the supply, it was only possible to get a max. 3 per cent rebate through joint procurement (low compared to other joint tenders, where 9-14 per cent rebates are common). Including the costs for battery leasing, prices exceeded those for equivalent petrol-driven cars by 200 000 SEK (€ 23 234) on average, although with higher resale value.

During the first two years of the framework agreement, 174 vehicles were purchased - less than expected because some of the public and private organisations, which initially planned to purchase, cancelled their orders. The 174 vehicles together drove 300 000 km and saved 34 tonnes of CO2 compared to equivalent petrol cars (approx 95 per cent reduction).

In total, more than 850 vehicles were ordered from the framework agreement (as of November 2014). Along with the 50 EVs from the test fleet, the procurement has contributed to over 900 plug-in vehicles on Sweden’s roads.

Data on EVs collected through the procurement, together with experience from drivers, provided interesting information when evaluating the project. The Royal Institute of Technology has been in charge of compiling the data from almost 500 vehicles which had driven over 2.7 million electric kilometres. Overall, the results of the evaluation shows that drivers are satisfied and recommend that their own organisations and others invest in more plug-in vehicles.

Other results that came out of the analysis of the data and the user elicitation were:

Splitting the procurement into multiple stages was positive. The first qualification stage meant that approved suppliers could know in advance that a large number of Swedish customers wanted to buy EVs, contributing to a more reliable supply of newly developed EVs.

Renewed competition tendering, introduced after a change in legislation, was a new method never before used in vehicle agreements. Initially, many of those cancelling orders worried that the procedure would be cumbersome and complicated. However, support from SKL Kommentus was available from the start. Once the renewed competition process was tried, it was found to be quite easy to manage.

Participants in the public EV procurement appreciated the co-operation in the tendering procedure. Many had not been able to do their own procurement and purchase an EV.

However, the EV procurement received many incorrect tenders which could not be approved, due to ignorance and carelessness among suppliers, said Eva Sunnerstedt from the city of Stockholm. Basic documents could have been clearer and simpler, and price caps included and explained, not only for vehicles but also for services. 'We believe that a few additional suppliers could have submitted tenders if they had understood the significance of maximum price,' she said.